Babar Azam ruled out of T20Is against New Zealand 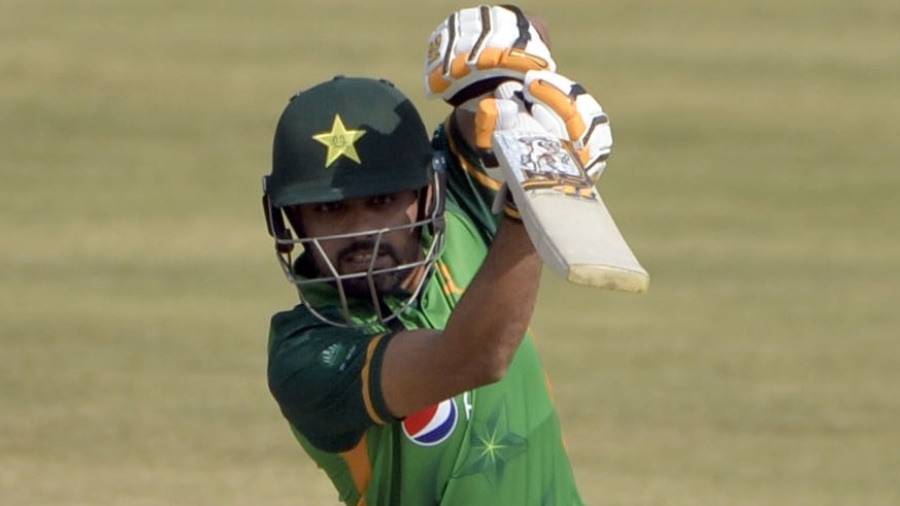 Pakistan captain Babar Azam has fractured his right thumb in training on Sunday and has subsequently been ruled out of action for 12 days. That means he will not be available to play the three T20Is that kick off the team’s tour of New Zealand starting December 18.

A PCB press release said Azam picked up the injury while facing throwdowns. He was then taken to a hospital in Queenstown where X-rays revealed the extent of the damage, prompting a period of rest and rehabilitation.

“During this period, the doctors will continue to monitor Babar’s injury before confirming his participation in the first Test, which starts at Bay Oval, Mount Maunganui, on 26 December,” the PCB release said.

The loss of Azam might prove to be a significant blow to Pakistan. Not only is he their captain, he is also the No. 2-ranked batsman in T20Is and had come into the tour with several good scores behind him. Only a month ago he led his PSL team, the Karachi Kings, to their first title with half-centuries in both qualifier one and the final. He was Man-of-the-Match both times and, prior to that, had walloped Zimbabwe for a couple of half-centuries to bolster a T20 average of 57.53 and a strike-rate of 139 since August 2020.

“Injuries are part and parcel of professional sport and while it is hugely disappointing to lose a player of Babar Azam’s calibre for the T20Is, this opens up opportunities for the other highly talented and exciting players to step-up,” Pakistan coach Misbah-ul-Haq said.

However, since Azam plays at the top of the order, they may prefer to use Mohammad Hafeez in that position and look for a new lower order hitter to round out the XI.

Pakistan have other injury concerns as well, including one to their potential stand-in captain. The groin niggle that ruled Shadab Khan out of the home series against Zimbabwe in November has not fully healed yet and a decision on his playing the first T20I in Auckland on Friday will be taken closer to game time.

“We remain optimistic that he will be available for the T20Is,” Misbah said about his legspinning lynch pin, “but we will neither risk him nor the team’s chances if we think he needs a few more days to be back to his complete fitness.”

Among the Test players, Imam-ul-Haq is also nursing a broken finger suffered in training on Saturday and has been advised 12 days’ rest. As a result, he has been withdrawn from the Shaheens’ four-day game against New Zealand A starting December 17.