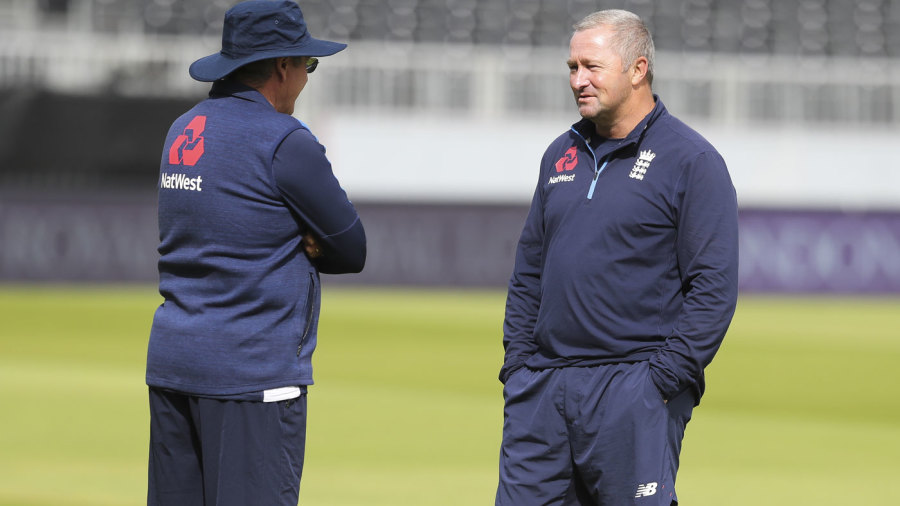 Paul Farbrace is in line to coach the Bangla Tigers in the T10 League in Abu Dhabi in early 2021.

Farbrace, who is currently Warwickshire’s sporting director, is yet to sign a contract but has been approached by the franchise and confirmed his interest in the role to ESPNcricinfo. The T10 League will run from January 28 to February 6 in Abu Dhabi, and Farbrace’s involvement is subject to approval from the county.

While it would be unusual for a county’s director of cricket to coach in a franchise league, Farbrace hopes that the experience can be mutually beneficial for him and Warwickshire. His involvement could pave the way for some of the county’s best young white-ball players, like Adam Hose and Ed Pollock, to join him at the Tigers, while he also hopes to expand his contact book while searching for potential overseas signings for next year’s T20 Blast.

The Tigers finished third in the competition last season with Aftab Ahmed as coach, and had appointed Lance Klusener as ‘team director’ earlier this year. The role would be Farbrace’s first in a franchise tournament, and his first in a coaching capacity since leaving his role as England’s assistant coach ahead of the 2019 World Cup.

Elsewhere in the T10 League, Andy Flower will replace Stephen Fleming at Delhi Bulls this season, after coaching Maratha Arabians to the title last year. Dwayne Bravo has made the same move as Flower, and will be the Bulls’ icon player.

Meanwhile, the Karnataka Tuskers have rebranded, and will be known as the Pune Devils in 2021. The league’s player draft is set to be staged later this month.