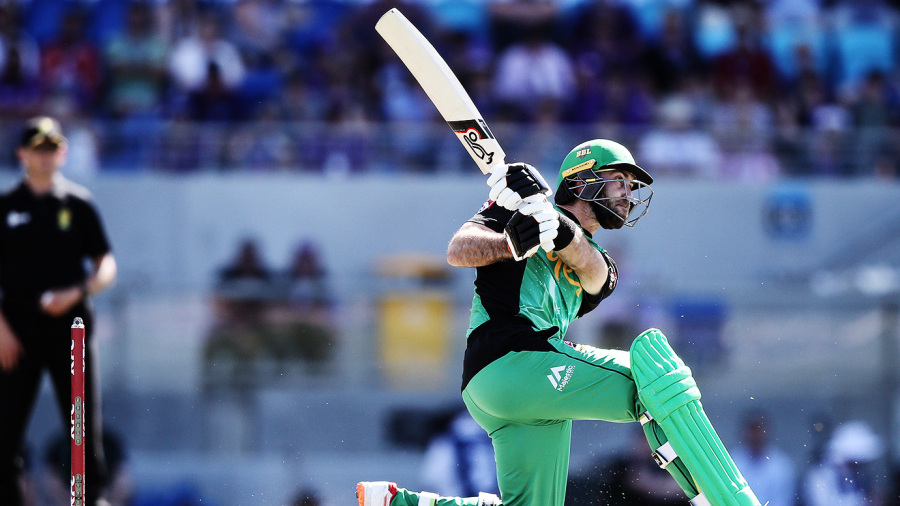 The switch hit has attracted a lot of attention in cricket circles in the last week, fuelled mainly by Glenn Maxwell‘s amazing exploit in depositing a ball in the back of the Bob Hawke stand at the Manuka Oval in Canberra.

In this case, Maxwell faced up in his normal manner as a right-hander, but before Kuldeep Yadav delivered the ball, he altered his stance and grip on the bat to effectively become a left-hander. Maxwell’s shot was an amazing example of skill and superb hand-eye coordination, but was it fair? The answer is a resounding no, as far as I’m concerned.

One of the main tasks of a cricket administrator is to frame laws that maintain a reasonable balance between bat and ball. If the laws or playing conditions favour one or the other unfairly then the game becomes a diminished contest.

ALSO READ: Glenn Maxwell on the switch hit: It’s up to the bowlers to evolve

In the case of the switch hit, the batsman has one prime objective in mind: to make the bowler’s field placings redundant. Considering the bowler – in consultation with his captain – places his field taking into account the batsman’s style, how can it then be fair that the batsman becomes the opposite type of player with the bowler having no recourse to a change of field? This obviously hands a huge advantage to a highly skilled switch-hitter.

The respected former international umpire Simon Taufel suggested the already heavily burdened on-field officials would find it difficult to adjudicate on any switch of the hands or feet. With all due respect to a man who has done the job very effectively, I disagree.

The square-leg umpire is already paying close attention to the batsman’s feet in case there is a stumping, so he’ll notice any change of order. If a batsman changes the order of his feet, then the square-leg umpire ought to simply declare the ball dead and no runs result.

“Don’t worry, Glenn, history shows bowlers will move to combat the switch hit, but will it be in a manner that benefits the game?”

If this became the law then batsmen would have no incentive to switch-hit and balance would be restored in that individual contest.

Referring to the switch hit after the game, Maxwell said: “It’s within the Laws, batting has evolved in such a way that it’s just got better and better over the years. [I] suppose it’s up to the bowlers to try and combat that.”

There’s one sure way for bowlers to combat the switch hit. They can simply refuse to deliver the ball every time a batsman starts to make a move to change his feet. This would further slow over rates that are already approaching glacial pace, but it would also send a strong message to any reluctant administrators.

If the administrators’ prime concern is to favour hysterical commentary and please fans who only want to see a bowler’s head on a spike then they won’t budge. However, they should do so in the knowledge that bowlers will eventually say enough is enough and take the law into their own hands.

The history of the game provides administrators with multiple examples of what happens when the balance between bat and ball gets seriously out of whack. Go back to the gradual evolution from underarm to sidearm to today’s overarm bowling. These changes were forced on the game by bowlers determined to be involved in a fair contest.

There are plenty more examples where bowlers have become fed up and declared war. These include the Bodyline series, chucking and ball-tampering, all of which were strong protests against a game that had become lopsided in favour of batsmen.

Don’t worry, Glenn, history shows bowlers will move to combat the switch hit, but will it be in a manner that benefits the game?

If batsmen want to reverse-sweep or play a ramp shot without changing the order of their feet, that’s fine. By playing in that manner, the contest remains roughly a fifty-fifty proposition.

However switch-hitting greatly favours batsmen and therefore alters the balance of the contest. It’s very skillful, but it’s not fair.

England are playing with a previously unimagined sense of adventure