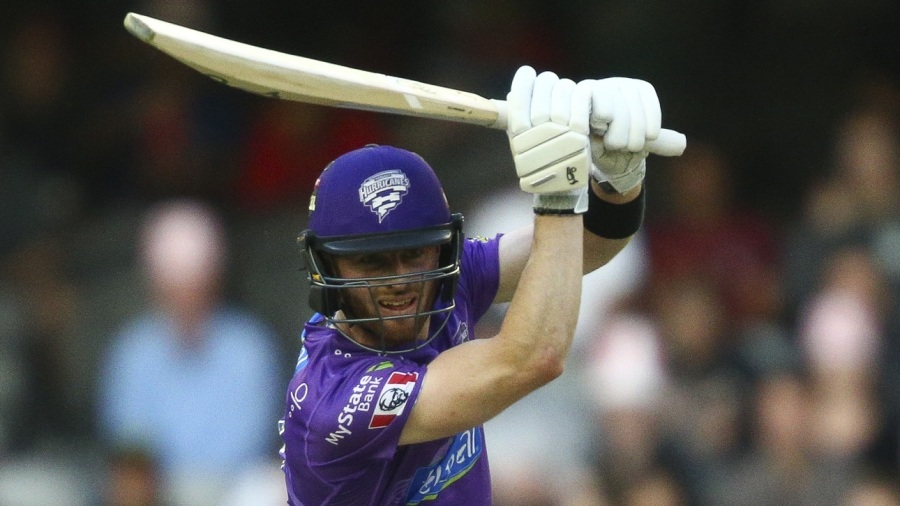 Danny Briggs and Johan Botha are answers to the quiz question. It has taken eight matches but the BBL has seen the first X-factor substitutions with both the Hobart Hurricanes and the Adelaide Strikers using the new rule in the match in Launceston on Tuesday.

The Hurricanes were battling at 3 for 70 after 10 overs on a surface that was clearly favouring the fast bowlers, with swing, seam, and extra bounce accounting for the top three. The spinners, on the other hand, were neutralised and targeted by the Hurricanes batsman in the first 10 overs. As a result, both sides opted to sub out a spinner for the extra batsman at the midway point of the first innings.

A player can be replaced if he has bowled no more than over or has yet to bat.

Strikers overseas spinner Briggs was collared by Hurricanes pair Ben McDermott and Colin Ingram, going for 15 in his only over and was subbed out for batsman Matthew Short.

The Hurricanes also subbed out spinner Botha and included specialist batsman Mac Wright who came out at the fall of the next wicket in the 12th over.

Wright entered at 4 for 95 ahead of the originally selected Tim David, who starred in the Hurricanes first win of the tournament against Sydney Sixers.

Hurricanes coach Adam Griffith explained the decision to Channel Seven. “We just wanted to hold Timmy back,” Griffith said, “He’s shown he doesn’t need too many balls to get himself going. Mac is a good player to work the ball around with this field, get us through, and then explode at the back end.”