Former Wimbledon junior champion Laura Robson has hinted that her career may finally be over after having to undergo a third hip operation.

On her 27th birthday she posted a picture of herself on crutches after undergoing surgery. She abandoned the light training she was able to do prior to Christmas and has not played a tournament in nearly two years.

‘I was desperate to carry on training but was in so much pain that surgery was unavoidable,’ she said. ‘A decision has been made to prioritise the long term health of my hip. 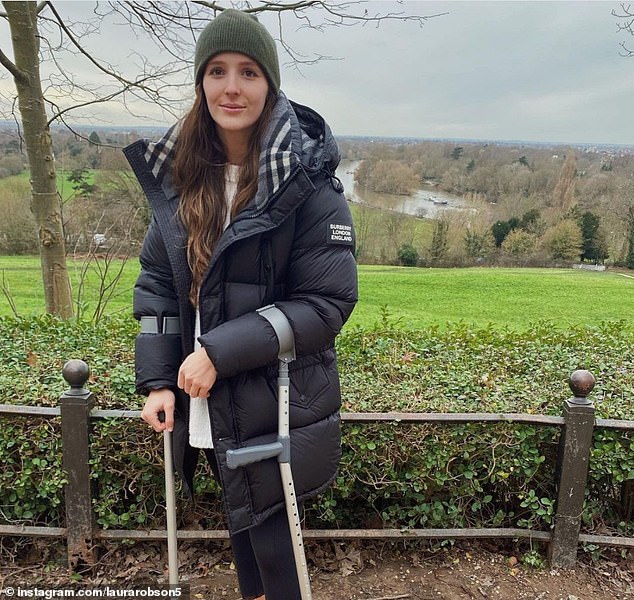 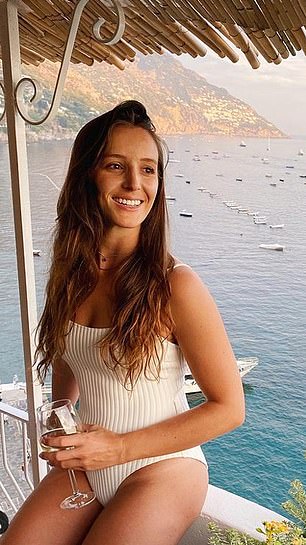 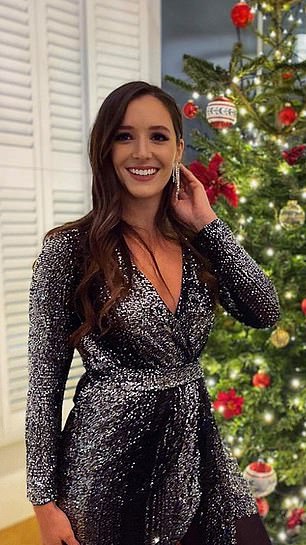 In a post on Instagram last year, Robson said her operations left her with only with ‘five hip surgery scars that look like freckles’ but she now needs to go under the knife again 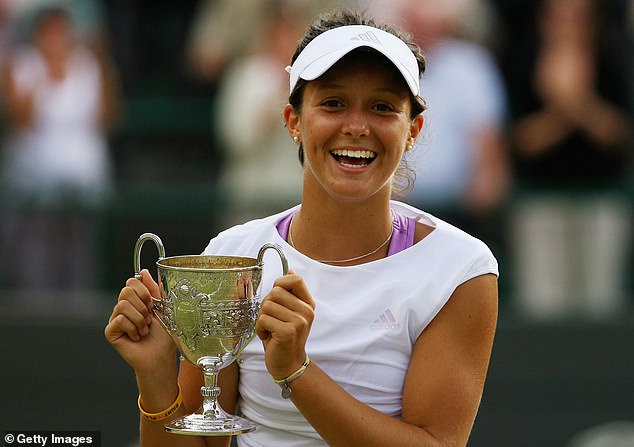 ‘Where that leaves me with tennis I’m really not sure, it’ll depend on how things heal in the next few months. More than anything my goal is to have a happy, pain free life. This whole process has been incredibly mentally draining.’

After winning the girls event at Wimbledon when just 14 years old her senior career started promisingly, but she has suffered through both through persistent wrist and hip injuries, and a tendency to change coach too often.

A clean-striking lefthander, she reached a peak ranking of 27 at the age of 19 and managed a string of notable victories, among them over Petra Kvitova at the Australian Open and Kim Clijsters and Li Na at the US Open. There was also an Olympic silver medal alongside Andy Murray at the London Olympics.

But she has not won a Grand Slam singles match for more than seven years, and it looks increasingly unlikely that the chance to play at a Major will present itself again. 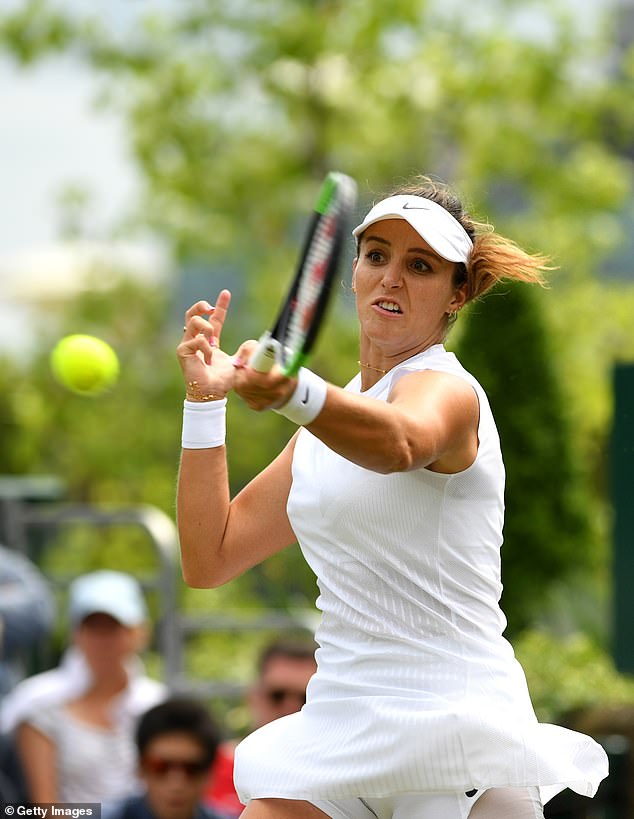