Rafael Nadal faces a race against time to be fit for the Australian Open after withdrawing from Spain‘s opening match at the ATP Cup in Melbourne due to a bad back.

Nadal and Spain reached the final of the first edition of the tournament last year, finishing runners-up to the Serbian team featuring Novak Djokovic.

But the world No 2 announced on Twitter that the decision had been taken for him not to feature in the opening Group B match on Tuesday against hosts Australia. 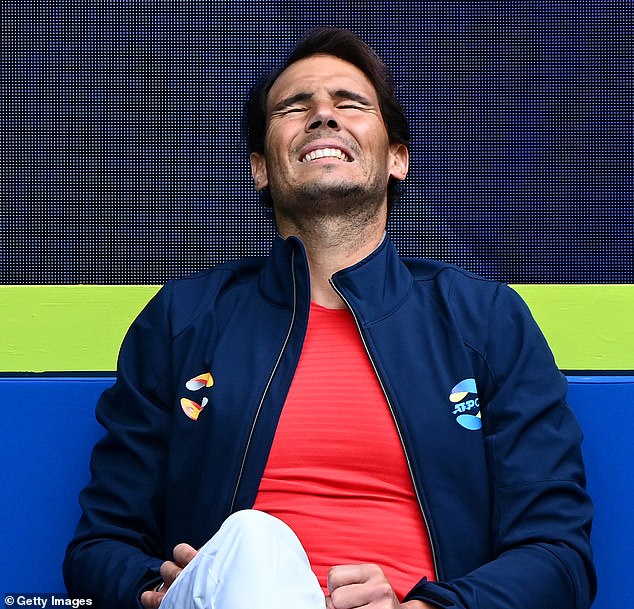 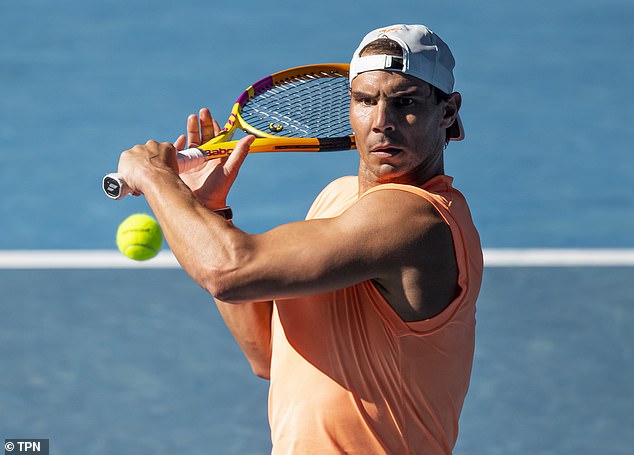 ‘Hi all, we have decided with #TeamSpain and my team, to not play today the first match of the @ATPCup here in #Melbourne since I have a stiff low back,’ Nadal wrote.

‘Hopefully I’ll be better for Thursday. We have a strong team, all the to @pablocarreno91 @BautistaAgut & @M-Granollers #vamos.’

Although the 20-time Grand Slam champion has signalled his intent to be fit for Spain’s next match, against Greece on Thursday, there will be some concern over Nadal’s fitness heading into the Australian Open. 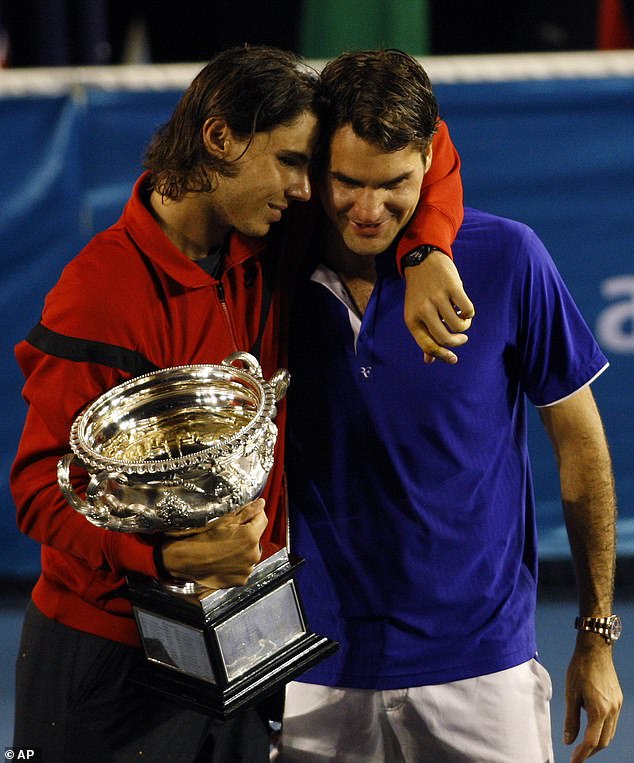 Nadal won his only Australian Open in 2009, beating Roger Federer in five sets in the final

The first Grand Slam of the season gets underway next Monday and the Spaniard will be keen to spend some time on court before then.

Nadal has won the Australian Open just once, back in 2009, but has been defeated in the final four times since then.

Roger Federer is also injured and withdrew from the ATP Cup and the Australian Open at the end of last year, but the remainder of the world’s top 10 players are competing, including world No 1 Novak Djokovic.