Fingers crossed, holding my breath, the Australian Open gets off to its scheduled start on Monday and provides two weeks of great tennis.

Assuming it does, I am expecting a highly unpredictable first week with no player feeling entirely comfortable, after what has been a very unusual build-up.

No one can expect to be peaking for a Grand Slam given this lead-in. Nobody has played enough matches or been able to do the exact work they would want, for necessary reasons, and you cannot replicate the heat of competition on the practice court. 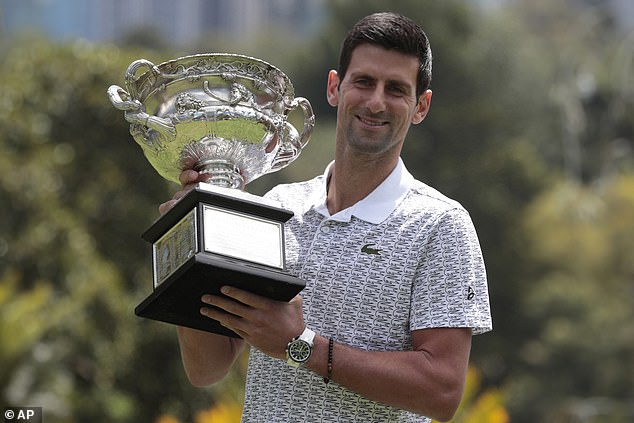 I was surprised that almost every player made the trip, given the various quarantine scenarios, and thought more would stay at home.

So, it has been great to see the commitment from everyone to make this happen. It is very important to keep the sport going and we need to remember that for the large majority of players, they need to make a living. Outside the elite, players cannot afford to sit at home and skip the prize money on offer — it is not like they are footballers with fixed contracts.

I can understand some of them being frustrated by what they saw in Adelaide, where the elite players were allowed to go and enjoy what looked like preferential conditions.

The truth is that the top players do get some advantages, even in normal times. For example, by knowing which courts they will be on and when they will be playing and with the support they can employ. My attitude is that, generally, they have earned these privileges over a long period of time. 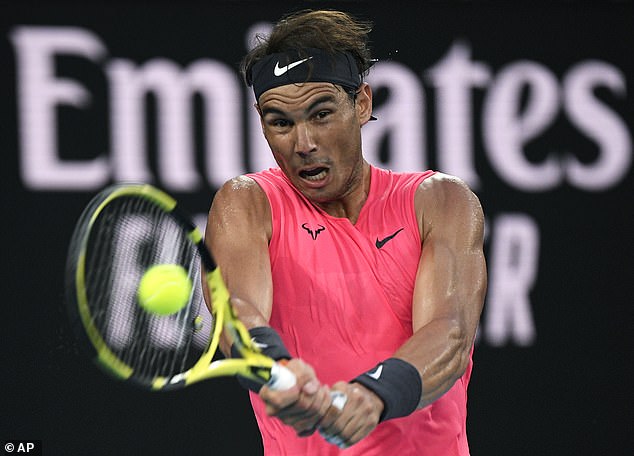 In this event not everyone will be level on the start line. The 72 players who were forced to go through the ‘hard’ quarantine of 14 days inside their rooms will definitely be affected — you just cannot recover that lost fitness in time, although Tennis Australia have done their best to help them. Beyond all the uncertainties, it is still hard to look further than Novak Djokovic as the likely winner of the men’s event, given his incredible record at his favourite event.

Make no mistake, this fortnight is massively important for him. When I worked with Novak, we saw Melbourne as the way he would set up his whole year, psychologically as much as anything.

This time he arrives having had no Wimbledon, a big missed chance at the US Open and a loss in the French Open final. As he seeks his 18th Grand Slam title he badly needs to get back on track. 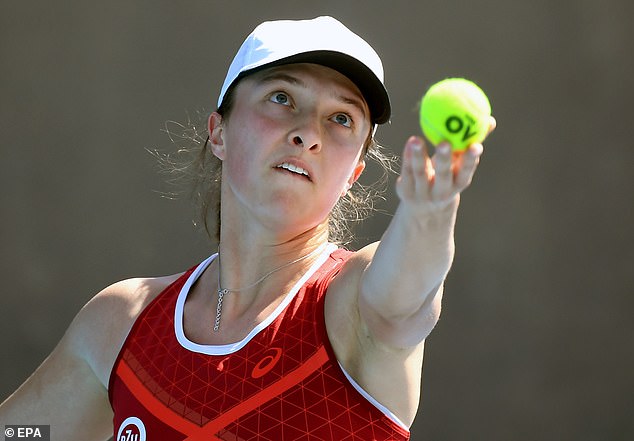 Dominic Thiem is my second favourite but, if fit, Rafael Nadal will be playing with little pressure. He knows that his big chance to overtake Roger Federer’s 20 Slam titles is coming up in Paris and his primary focus will be on that. Look out for the Russians, Daniil Medvedev and Andrey Rublev.

The women’s event, as we always seem to say, remains very open. I am particularly interested to see how Poland’s Iga Swiatek goes after her brilliant victory in Paris.

We yearn to see a few dominant players in the women’s game, especially with Serena Williams’ chances now running short and Swiatek looks capable of fitting that description.

Jo Konta is clear to make a run

It is desperately bad luck that Andy Murray’s positive test prevented him from making a return to Australia and I just hope he can finally make it back next year.

Kyle Edmund continuing to have knee problems is a concern. 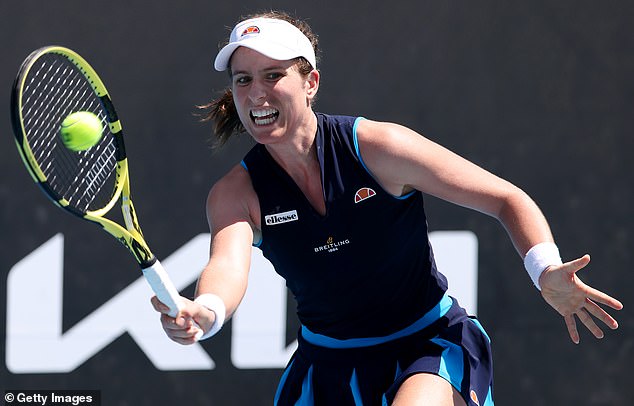 From the British contingent of six singles players, Jo Konta is the most likely to make a run at a venue where she is clearly comfortable.

Konta is such a natural athlete and that category of player should benefit this fortnight as they are going to be best equipped to go the distance after being deprived of the normal preparations.

Last summer was just not the same for me without Wimbledon, so it is great news that the All England Club are already advanced in planning this year’s tournament, whatever the scenarios.

While we cannot be complacent, a warming thought through these difficult months is that we will see a great summer of tennis in Europe. 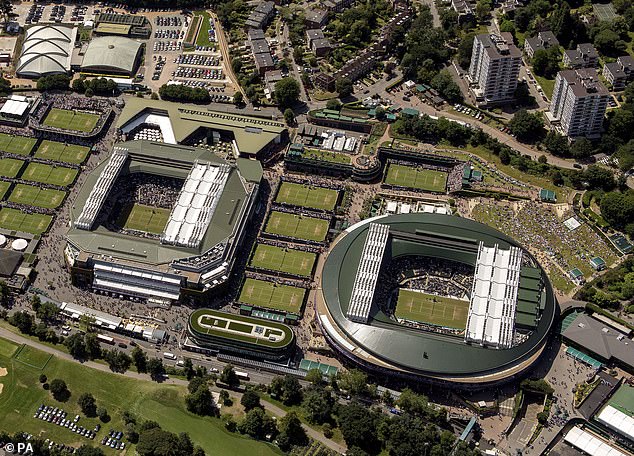 What a wonderful sight it will be if Monte Carlo can act as the usual curtain-raiser in April if the situation gradually improves.

The way tennis is run is not perfect, but it is a tribute to the resourcefulness of players and administrators that such an international sport has managed to keep running in very difficult circumstances.

Aussies have to take advantage

Given their heritage, it is strange that there has been no homegrown winner of the Australian Open singles, of either sex, for 43 years — since Chris O’Neil in the women’s event.

While this is a tough event to predict, something that would not surprise me is the home players doing well, because they do have an advantage this time around. They have been in the country for many months and should have been able to build towards this tournament.

In the cases of Ash Barty and Nick Kyrgios, they have been home since last March — having chosen to sit out the tour since the pandemic began.

Women’s No 1 Barty clearly has the best chance, although she is short of matches like everyone.

She is a very unusual talent, as is Kyrgios, but unlike him she knows what it takes to go deep in a Grand Slam. If I was Australian, I would be expecting the players from my nation to make a strong showing this time around.

I want to be back where the action is

For a third straight Grand Slam I will be based in Munich, doing my show from the Eurosport studios there, with some very early starts.

When we did the US Open it felt very weird for us all, getting used to having masks on unless we were actually on air and keeping a distance from your colleagues. I have got used to it now and it feels more normal.

But my real hope is that this is the last time and that by Paris we will all be back where the action is.