World number one Ashleigh Barty warmed up for the Australian Open with victory in her first WTA event in nearly a year.

The Australian eased past sixth seed Garbine Muguruza of Spain 7-6 (3) 6-4 in the final of the Yarra Valley Classic in Melbourne.

‘It was some of the better tennis I played throughout the whole week,’ Barty said in her post-match press conference. 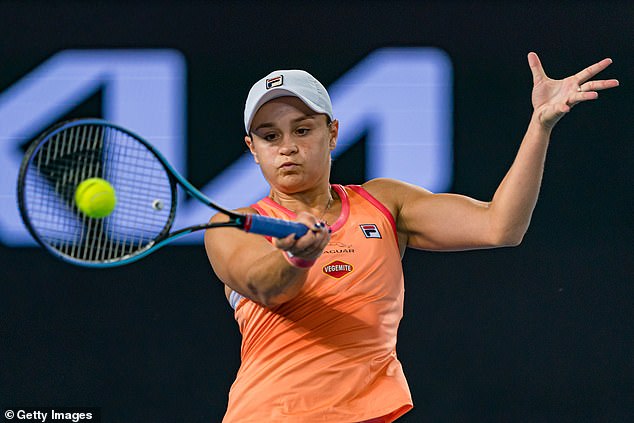 ‘Garbine forced me to play at that level. It was a great final.

‘I felt like I moved great and was able to squeeze the court a lot of the times, make Garbine press a little bit, which was an important part of the match.’

Barty will now bid to become the first home champion at the Australian Open since 1978. She faces Danka Kovinic, who is ranked 77, in the opening round.

The Grampians Trophy, delayed by Thursday’s stoppage following a positive coronavirus test for one of the employees at a quarantine hotel, concluded at the semi-final stage. 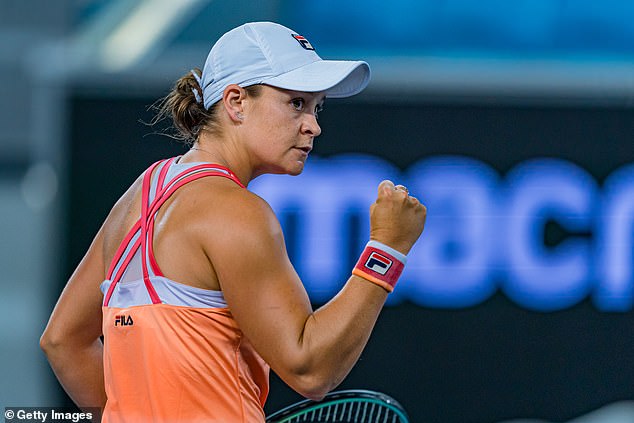