Naomi Osaka is making the collection of Grand Slam titles look so easy that her Australian Open victory sparked a guessing game over how many she might win.

The consensus is that she is rapidly heading towards double figures and a look at the rarefied company she is keeping backs that up.

Her 6-4, 6-3 triumph over American Jennifer Brady meant that she joins Roger Federer and Monica Seles as the only players to win their first four major finals since the open era started in 1968. 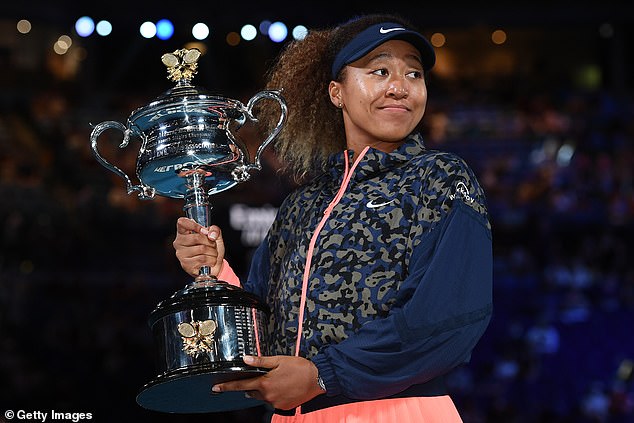 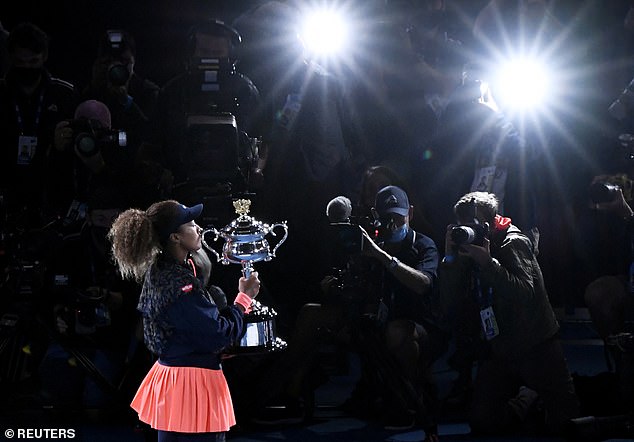 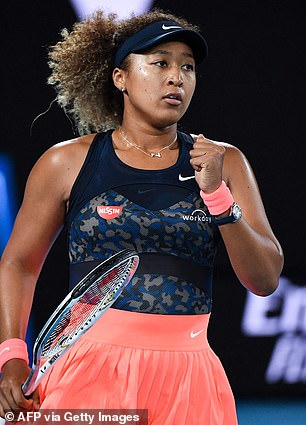 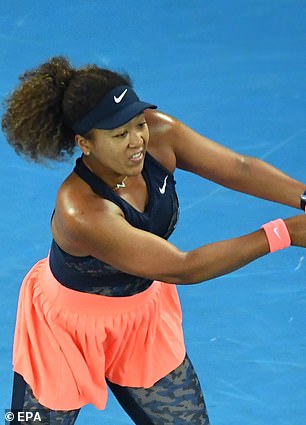 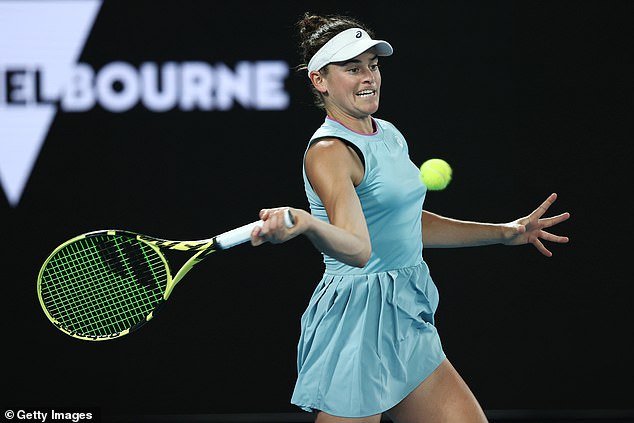 Brady, the 22nd seed, fought right till the end but ultimately came up short on Saturday night 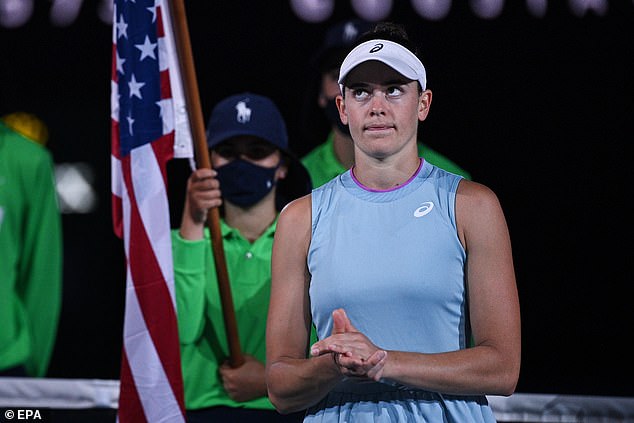 Brady started promisingly as Osaka made errors, but was quickly overpowered in the final

Swedish great Mats Wilander put the eventual count at more than 10. Already it is clear she is the best hard-court player in the world, having won four of the last six Majors on the surface.

A curiosity is that her feats on grass and clay are dwarfed by comparison — strange in an era when the court speeds are not completely different. She has yet to go past the third round at Wimbledon or the French Open, something which her highly-rated Belgian coach Wim Fissette is sure to address.

Regardless of that, there is no question that, now on a 21-match winning streak stretching back to early last year, she can claim to be the best in the world.

The rankings still fail to acknowledge this, maintaining the largely inactive Ash Barty in that position. The reason is that points acquired over the past two years continue to count, temporarily. Once they are unfrozen she will find her rightful place. 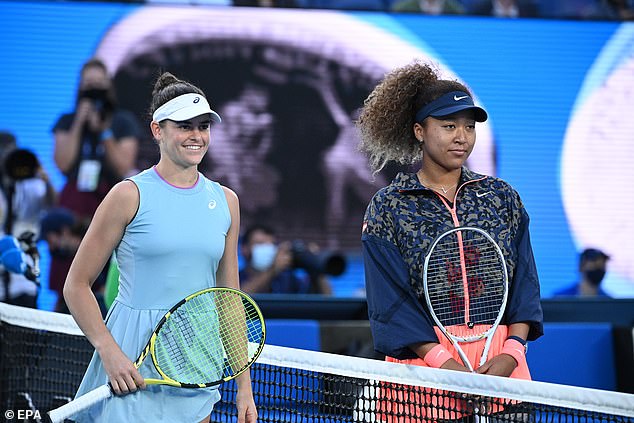 Not that she is untouchable, as former Wimbledon champion Garbine Muguruza showed in forcing two match points against her in the fourth round.

She could still add to her game, which lacks a sliced backhand and much of a volley. Her method is nonetheless reliable. ‘You see the calm victory celebrations. That tells me she was expecting to win and she is going to win a lot more,’ said Wilander, an analyst for Eurosport.

‘She is the best hard-court player we have had in the women’s game since Serena Williams was at her best.’ 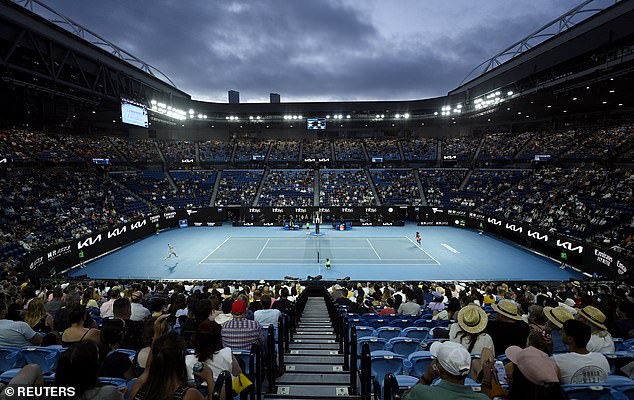 Certainly Osaka herself is looking at a long career: ‘I hope I play long enough to play a girl who says I was her favourite player. For me that would be the coolest thing that could happen,’ she said.

Her combination of easy power on her serve and groundstrokes was always likely to be too much for Brady, the world No 24 who had done so well to make the final.

She emerged from a two- week lockdown to survive the fortnight, and missed two break points at 4-4 in the first set. Taking one of those might have made the difference, but you suspect that the gulf would have been too wide in the end.