Andy Murray, metal hip and all, produced a remarkable comeback on Monday night to register his first win at tour level since last year’s US Open.

The 33-year-old outfought – and notably outran – Robin Haase in a 2-6, 7-6, 6-3 victory that saw him reach the second round of the ABN Amro Open in Rotterdam.

Murray will now play Andrey Rublev or Marcus Giron after outlasting the Dutchman and winning the last six games, looking much the nimbler by the end. With plentiful points on offer this week, there is an opportunity to finally lift his ranking of 123. 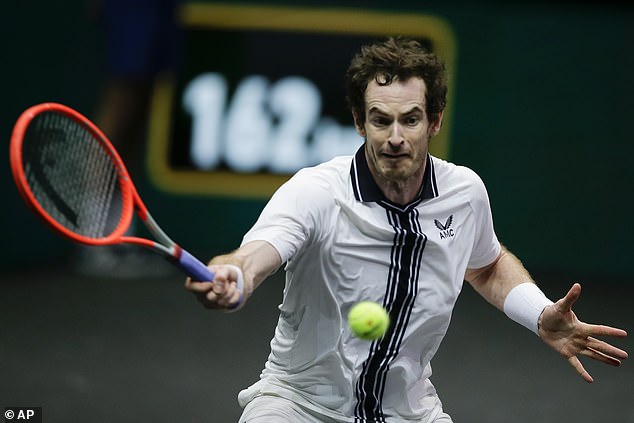 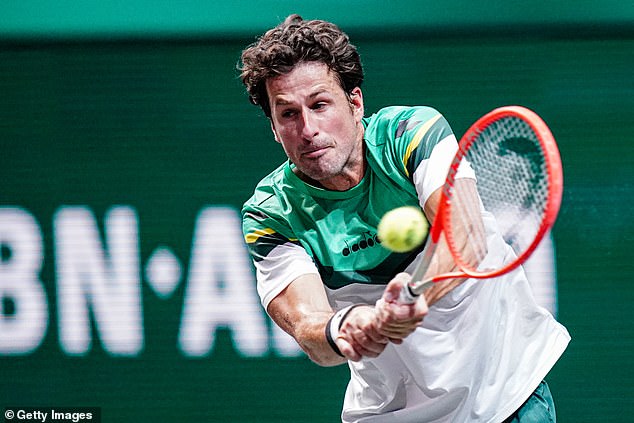 His fellow wildcard Haase also made his own ranking of 193 look falsely depressed and looked set to deny Murray a boost after being forced to miss the Australian Open.

Amid the echoes of an empty arena, Murray cussed and scrapped his way back into the match by hanging in during the second set before playing an excellent tiebreak, which he took 7-2.

Tormented by Haase’s dropshots, at one point he bemoaned that he had ‘never felt worse on a tennis court’ but he determinedly came back from 0-3 in the decider and ended with a flourish. 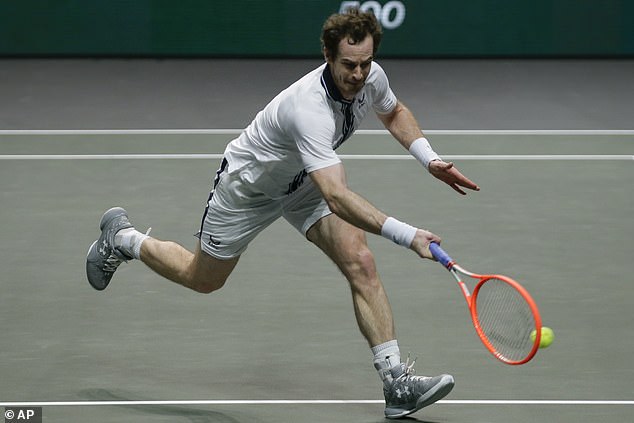 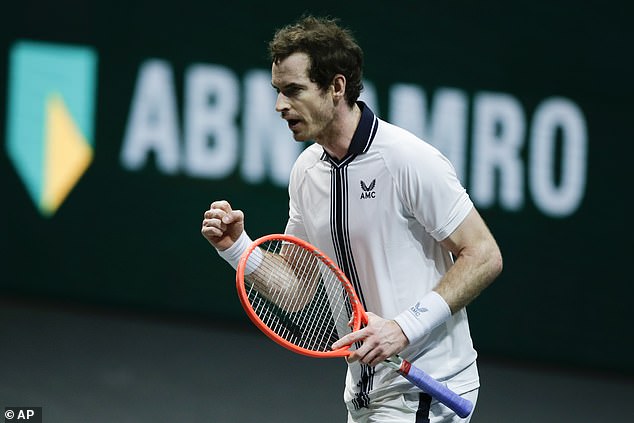