I’ve had a lot of players ask me about how to improve their relationship with the referees. They say to me: ‘I can speak to this referee but I can never get anywhere with this one.’

You need to know your referee. There are some you can have a smile and a joke with and build a rapport. I always liked to be one of those referees. But there are others who you can’t.

You have to prepare for it. That is where the best captains show their worth. They know the ones they can be vocal with and pressurise if they feel decisions are going against them. And they know the ones that, if you get in their ear, you get nowhere. You have to approach them in different ways. 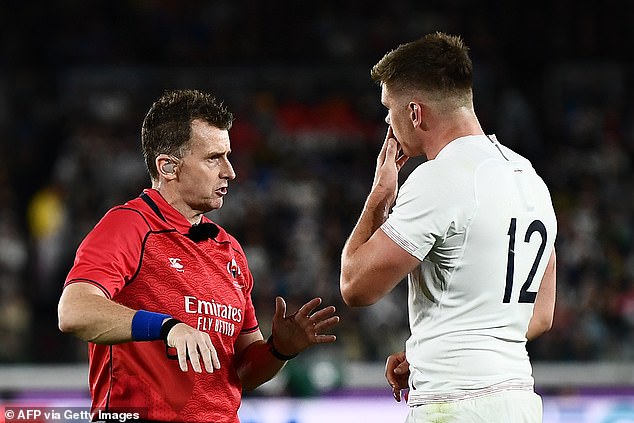 You also have to adapt. After each round of games, the referees will hold Zoom calls with their managers and selectors and decide what they need to be firmer on. That is then conveyed to the coaches.

I have been working with the Wales squad, refereeing their contact sessions, advising them about the areas in which referees are going to be strong. The plan was to make sure they were disciplined — and they were.

CUT OUT PENALTIES OR RISK A REPUTATION

England will analyse the referee for their next game. What are they strong on? Are they tough on the offside line? Are they lenient at the breakdown?

Don’t forget the referee will have done their own analysis of the players too.

I would always try to focus on the teams more than the individuals and rather referee with an open mind and judge what happens in front of me. 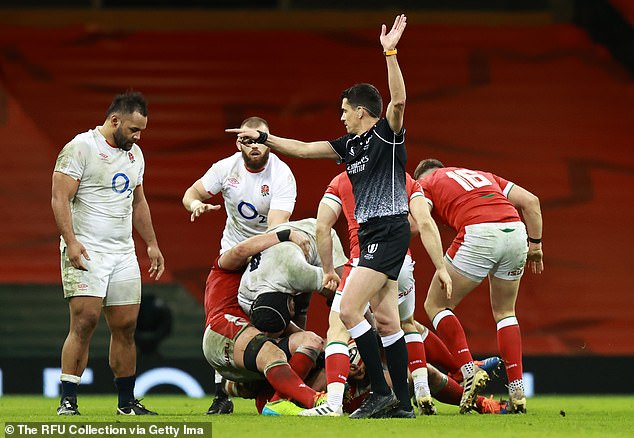 But I know a lot of referees analyse individual players before a game. If a player gets a reputation they will become a part of the referee’s focus.

England don’t want to get a reputation for giving penalties away. Every team pushes the limits of the laws. The key is knowing when you cannot push any more.

MARO IS PLAYING A GAME OF RISK

Maro Itoje is someone who plays right on the edge. That is what makes him such a great player. He must be so difficult to play against but he’s also difficult to referee and I mean that with the utmost respect.

He plays with passion and on the line. It is difficult to tell Itoje not to bring the same confrontation and aggression to the game that he usually does, even after giving away five penalties against Wales. It would take away from his game.

You don’t want him to change the way he plays but he needs to pick and choose when he gambles on the situation and when he doesn’t. And understand better those moments when you are under pressure and knowing when, if you take a risk and get it wrong, you will land your team in real trouble. 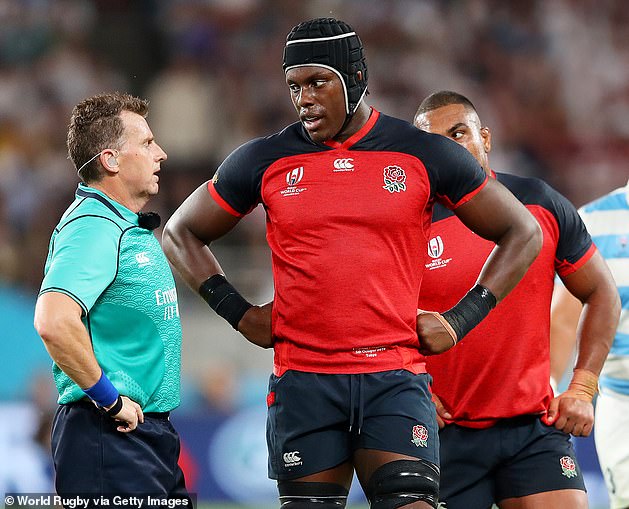 You have also got to give Wales credit for putting England under so much pressure in those key areas that forced those transgressions. I wouldn’t read too much into it just now. Sometimes you get those close situations wrong.

He just needs to be aware that if he keeps doing it, and draws the referee’s focus, it could be costly for England. Once a team starts giving away more than 12 penalties a game it becomes very difficult to win Test matches.

People need to stop having a go at Owen Farrell. I can only speak from my own experience of refereeing him and, when I did, he was an excellent captain to deal with. I have a huge amount of respect for him as a player and a person.

He always knew where the line was with me. I would say to him that he could always come and talk to me as long as it was at the right time and in the right tone and he always did that. 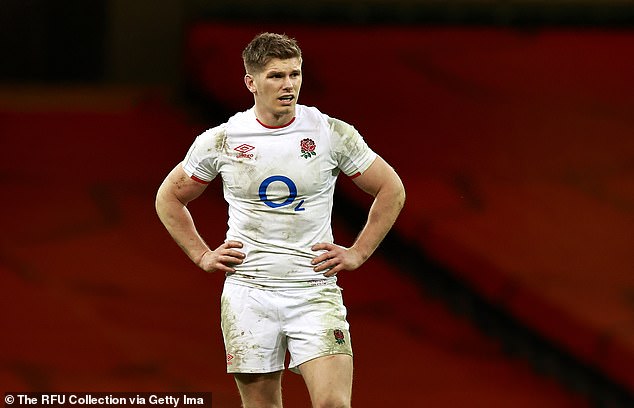 There are a lot of other captains who are in the referee’s ear. It is the captain’s job to challenge the referee if he feels his side is getting hard done by, if he feels they are being punished at the offside line but the opposition aren’t. What is important is that it is done in the right manner.

Owen always did that with me. I have seen other games where he has been in the referee’s ear at the wrong times and that he may need to address. That is also down to the referee to deal with it and stop it happening.

I thought the way Owen and Eddie Jones dealt with the questions about the contentious try decisions after the Wales game was excellent. So many times in the past we have heard players and coaches blame referees for everything.

You want players and coaches to be themselves and honest in interviews so credit for how they conducted themselves in the heat of battle after the match. 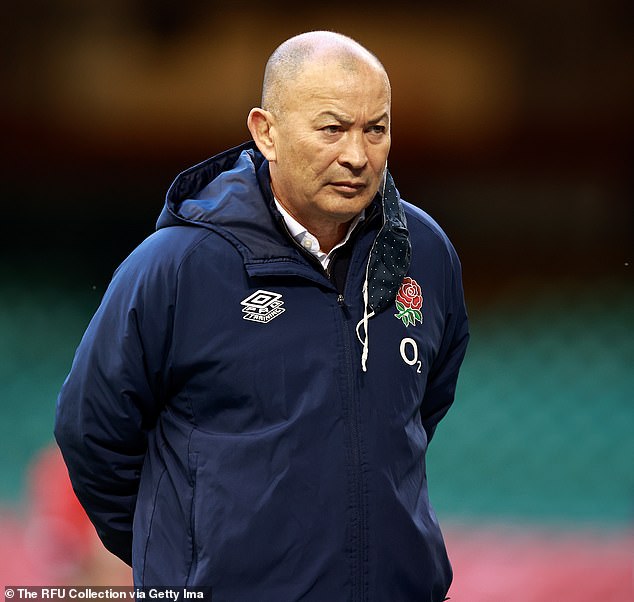 Credit, too, to Sonja McLaughlan. She was asking the questions to which everyone wanted to know the answers. It is her job to ask those tough questions and she was excellent in how she did so.

Some of the abuse they have faced since that interview is totally unacceptable. There is no place for that whatsoever. These players, coaches and interviewers are human beings with families, wives, husbands and children. And they all did their jobs very well.