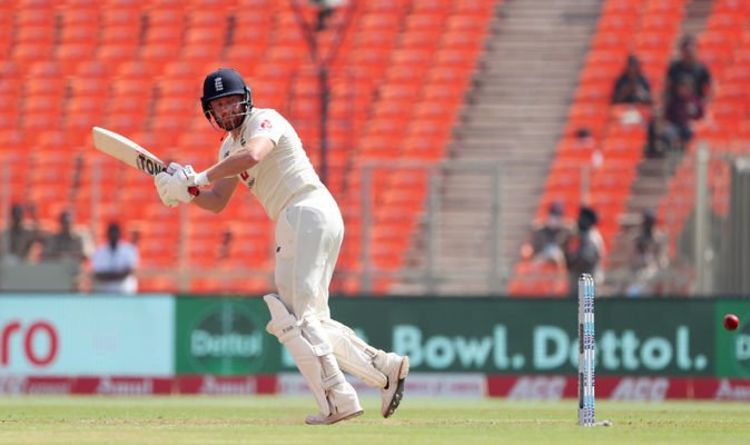 “There have been tight moments in all three of the Tests that India have won, but India have managed to take back control of the match very quickly in all three – often in the space of an hour.”

Another former England captain, Sir Andrew Strauss, also highlighted his disappointment at the way in which England succumbed to spinners Ravi Ashwin and Axar Patel, who took 17 wickets in the match between them.

“You’re just really dispirited,” Strauss said. “You’re hoping England have learned lessons, to show some fight and for us to be able to sign off saying ‘well, yes they’ve lost the series, but there are some positives’.

“We didn’t see a lot of that. You look at Dan Lawrence I suppose, how he played in both innings actually, but it was sadly lacking from other players.

“It’s so hard in Test cricket where one team gets on top, and they get a psychological hold on the opposition. It’s very hard to turn that around. That’s what England have experienced over the last three weeks.

“Their frailties got exposed. Steve Waugh used to talk about mental disintegration. It wasn’t about sledging, it was about the persistence of the Indian spinners and England had no real answer for it.”