The debate over favourites and underdogs before a big sporting contest has become cliched but that’s because it can be vitally important how you position yourself psychologically.

It’s all about mindset and how to handle expectation and pressure which is why, despite an extremely poor Six Nations thus far, I’m tipping England to beat France by the narrowest margin on Saturday. And if England can pull that off, it should be a matter for both celebration and inquest!

England under Eddie Jones have never been happy with being favourites. They much prefer to come in as underdogs when the consequences of losing are not so serious. This is possibly endemic in British sport. Only a few stellar individuals and teams thrive on being favourites. 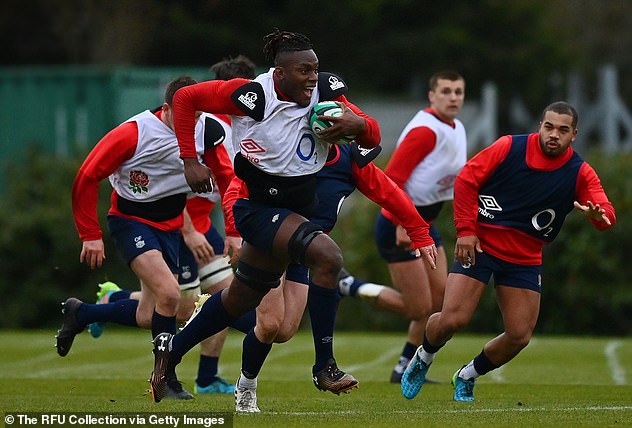 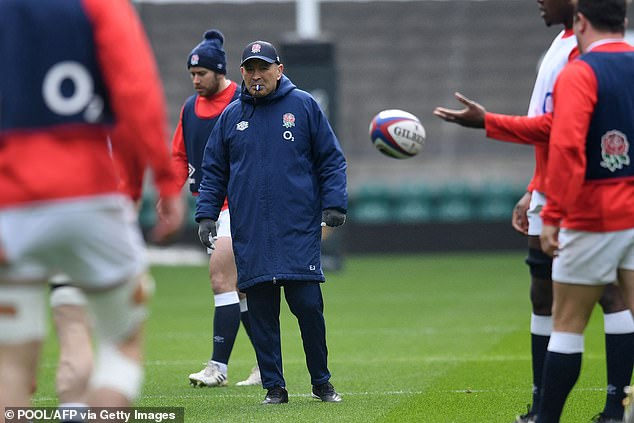 Let’s plot England’s recent trajectory to get a handle on this. After the 2015 World Cup, they bottomed out, ranked eighth in the world and also-rans in their own tournament. A perfect time for a new coach to take over. What happened? A Grand Slam in 2016 and a 3-0 series win in Australia.

Then came a second Six Nations title and by the end of 2017, England were back on top of the pile with New Zealand. This is where it all started to go wrong again. In 2018 they finished fifth in the Championship just above Italy and were 2-1 series losers to South Africa on their summer tour. Back to being underdogs.

The 2019 season started with a trip to Dublin to play the Grand Slam champions. England produced such a stunning display, following it up with a demolition of France, that they were reinstated as favourites for the tournament, but promptly lost to Wales and ended up drawing 38-38 with the Scots. 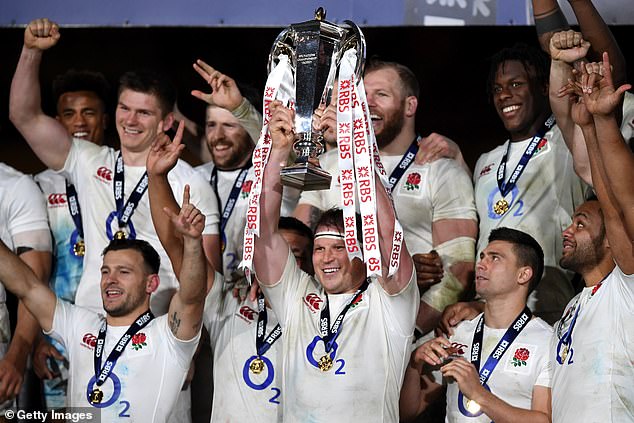 They certainly weren’t favourites at the 2019 World Cup but built towards a semi-final against New Zealand, which few expected England to win. Eddie famously addressed a packed press conference before the game and asked those who thought England would win to put their hands up. There were no takers.

Having established their underdog status, England produced one of the all-time best performances to dismiss New Zealand. A week later it was back to square one. Now they were red-hot favourites against South Africa and both the team and the media seemed to assume victory was assured. As we know, that ended very badly.

And so on. After winning the Autumn Cup, England started as favourites in all their three Six Nations matches to date and lost two of them, while they hardly pulled up any trees against Italy. 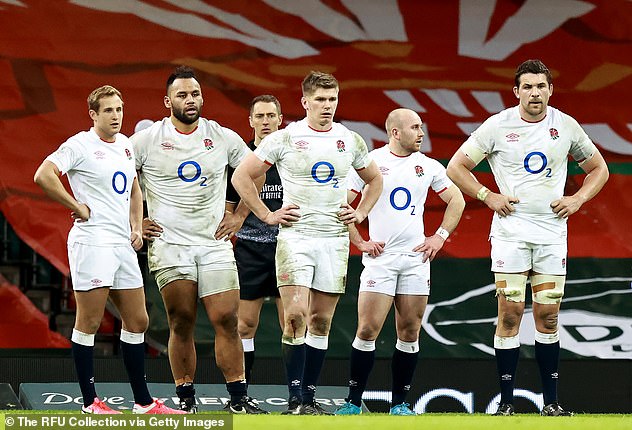 World class teams must not only be comfortable as favourites, they must thrive on it. They take their performance to another level when the pressure is on. What England must do is learn to flourish as favourites.

Sir Alex Ferguson and Manchester United in their pomp gloried in being favourites, Sir Chris Hoy and Sir Ben Ainslie never shied away from that tag. Sir Lewis Hamilton loves being the driver everybody wants to beat. You’d never ever catch Serena Williams, Roger Federer, Rafa Nadal or Novak Djokovic admitting they might be underdogs. For all of these sporting giants, being the favourite is a huge weapon.

I hated being the underdog. It means you are not as good as the other team! It can be highly motivating but it’s a card you can only play occasionally in a long career.

The All Blacks, to their credit, have been confronted with this throughout their history. Sometimes the pressure has got to them — they had a run of poor performances in big World Cup games — but for long periods they have been galvanised and empowered by being perpetual favourites. I would argue that their ability to convince themselves they were favourites earned them more victories than the underdog routine. 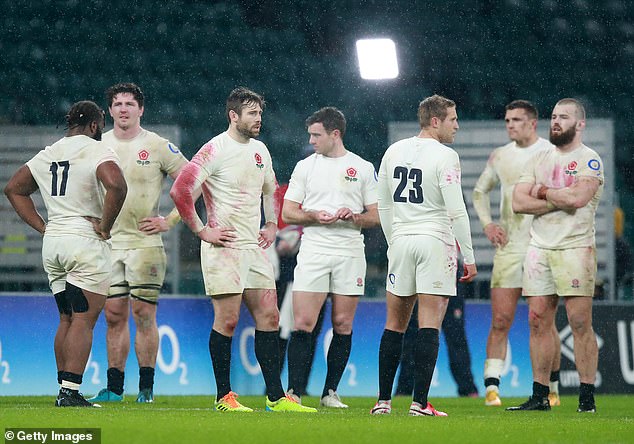 Claiming underdog wins is great but it’s not a sustainable model. Look no further than Greece winning football’s Euro 2004.

England, with all their resources and talent, can only be underdogs for short periods of time.

Claiming fantastic wins as the favourites, that is the real art to becoming the best in the world.

Which is why Saturday is so interesting. For all my excitement and admiration concerning France’s development, this is an issue they must also confront on Saturday night.

Make no bones about this, France are favourites in my view and that doesn’t happen often at Twickenham. How they handle it will be fascinating. I’ll be listening keenly to head coach Fabien Galthie and assistant Shaun Edwards to see how they address this. Embrace it or try to argue underdog status? 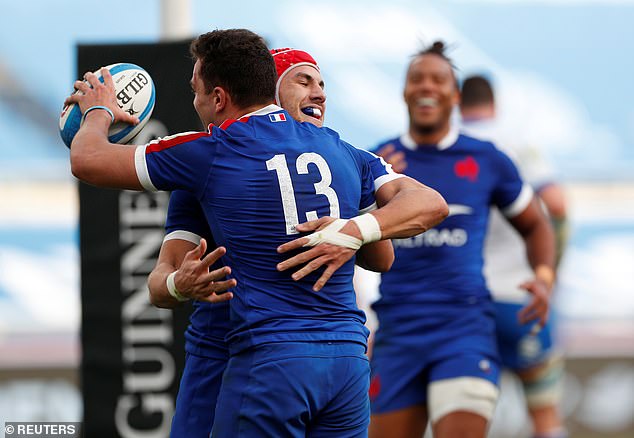 Up to now, everything has been a bonus for the new-look France as they steadily improve, blood their young guns and re-energise and re-educate some of their more experienced players.

The occasional setback is part of the learning process but this is a match France and their media will think they should win. To lose this evening would definitely be a disappointment.

However, if they win — and do it well — it will be full steam ahead for this Championship and the 2023 World Cup. Back-to-back wins, as favourites, in Dublin and London would send out a strong message. All the pressure is on France for the first time since Galthie, Edwards and manager Raphael Ibanez teamed up.