Winger Watson was helpless to stop French scrum half Antoine Dupont score in the second minute and put England on the back foot – but they rallied and claimed victory with Maro Itoje’s late score.

This week in camp in Teddington, coach Jones has put England through worst-case scenarios in training – such as going down to 14 men or referee decisions going against them. 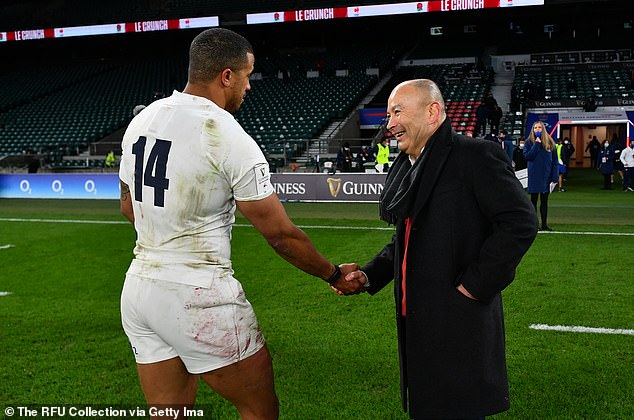 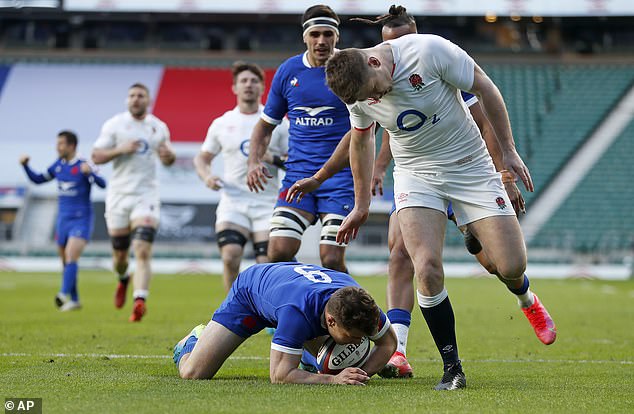 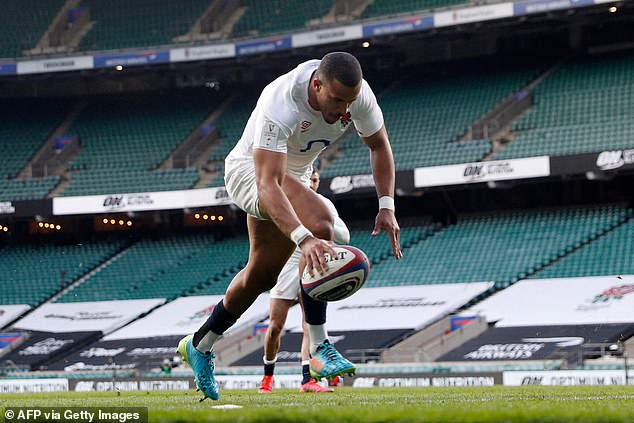 And Watson, who scored on the day he won his 50th England cap, said such preparation and the unity of the squad kept England in the game.

The 27-year-old explained: ‘It’s testament to the training we do, where we put ourselves under pressure. The coaches are always trying to stress us in training. The leaders and their messages after that early try kept everybody calm. The messages were clear.

‘To bounce back from conceding early and win in the last five minutes shows how close this group is and how much we are willing to fight for each other. We must push on from here.’

England lost 40-24 in Cardiff a fortnight ago when their discipline went to pot and another defeat looked on the cards until Itoje’s late intervention on Saturday – but Watson insisted his side never gave up hope.

He said: ‘100 per cent we believed. The trust among all the boys is very strong and we stuck to our game plan, we stuck to what we know we’re good at. Maro close to the line is pretty much impossible to stop.

‘Our faith never wavered during that last five minutes. We felt like we had them under the pump and were able to capitalise on it. 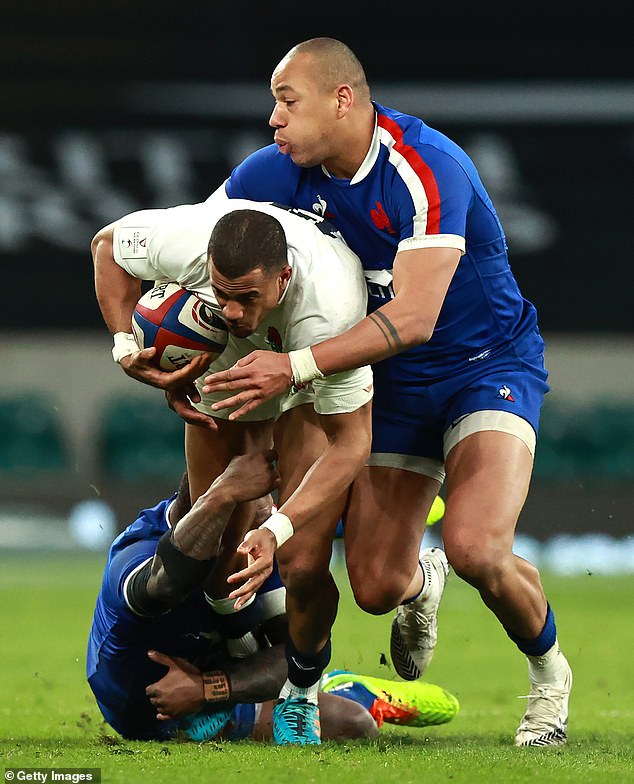 ‘We wanted to bounce back after Wales and we’ve done that. But while this was a great win and we will take a lot from it, it doesn’t mean anything unless you back it up next weekend against Ireland. We’ll take the positives and put them into Ireland.’

Jones added: ‘France are described as the best team in the world. We said before the game we will be racing them to the next World Cup and it will be a good race between the two of us. But we got a good start today.

‘We are still nowhere near our best, that is exciting and the players feel that. We are looking forward to raising the stakes again against Ireland next week.’