Andy Murray returns to action next week following the birth of his fourth child, having been granted a wildcard for the Miami Open.

The 33-year-old, who has fallen to 116 in the rankings after long injury lay-offs because of hip surgeries, is a two-time Miami Open champion having won the title in 2009 and 2013.

‘It’s a city I love, and I’ve spent a lot of time here over the last 15 years,’ Murray told People magazine. 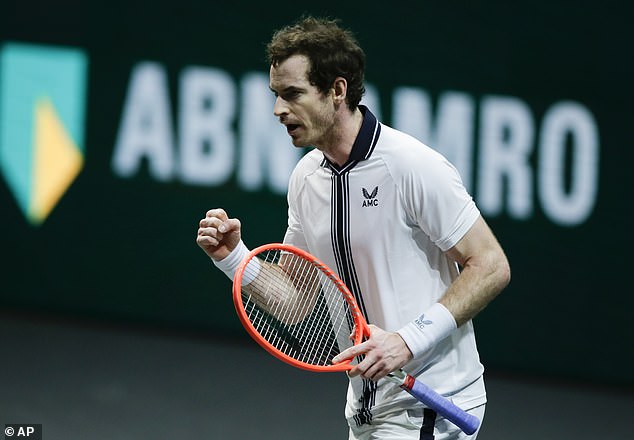 ‘Over the next few months, I want to play matches — especially against the top players — work on my game and climb the rankings.

‘The last few years have been really hard but I’ve been working on my conditioning and over the last few months I’ve felt the best that I have for years.’

Murray has had a stop-start year after he was unable to fly to the Australian Open after testing positive for Covid-19.

His last tournament was the Rotterdam Open two weeks ago. He then sat out this week’s Dubai Championships after wife Kim Sears gave birth to their fourth child on Friday. 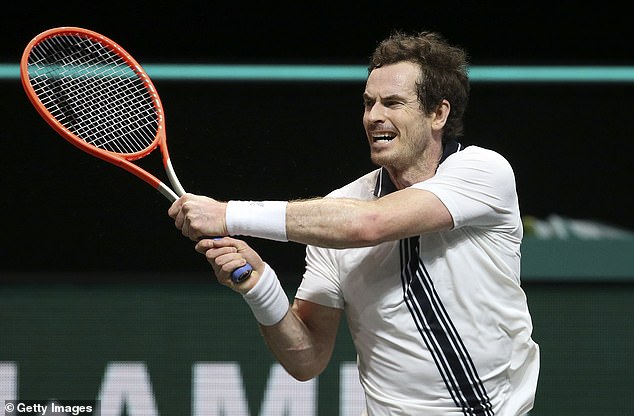 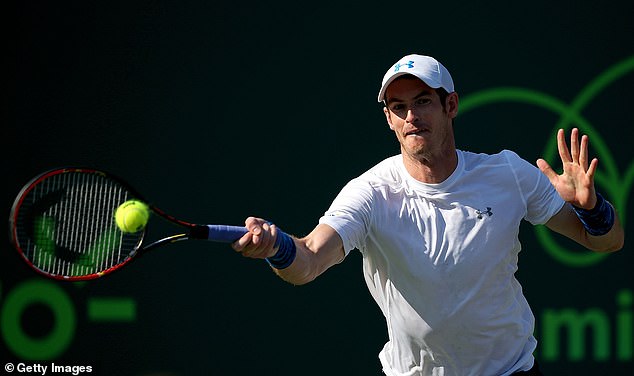