England climbed back up to third in the World Rugby rankings on Monday following the dazzling win over France which they hope will serve as their attacking template.

Eddie Jones’ side started the Six Nations in second place behind South Africa and narrowly ahead of New Zealand, only for defeats against Scotland and Wales to send them tumbling to fourth, behind the All Blacks and the resurgent French.

But victory at Twickenham last Saturday restored their status as the highest-ranked European country. 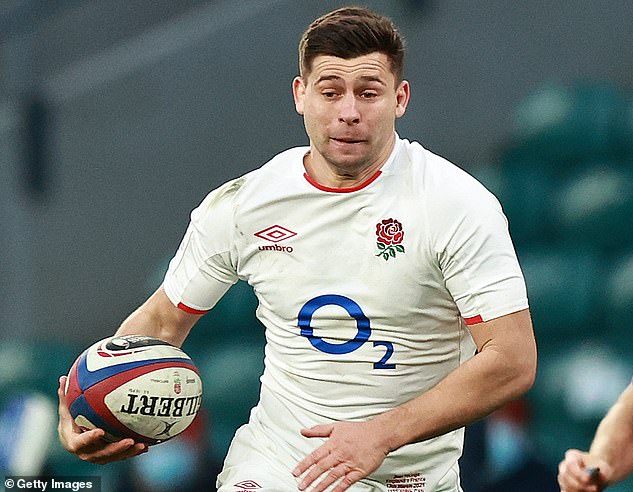 Their 23-20 win provided proof that a long-awaited expansion is taking shape and Ben Youngs hopes the liberation can continue — when conditions permit.

Asked if the England performance against France is the benchmark which fans can expect, starting against Ireland this weekend, the Leicester scrum-half said: ‘Yes, absolutely. It is a really good blueprint of what we want to look like, more consistently.

‘We didn’t hit the straps that we should have done at the start of the tournament. What is pleasing is that now we have shown what we’re about and we’ve got an opportunity to do it again. 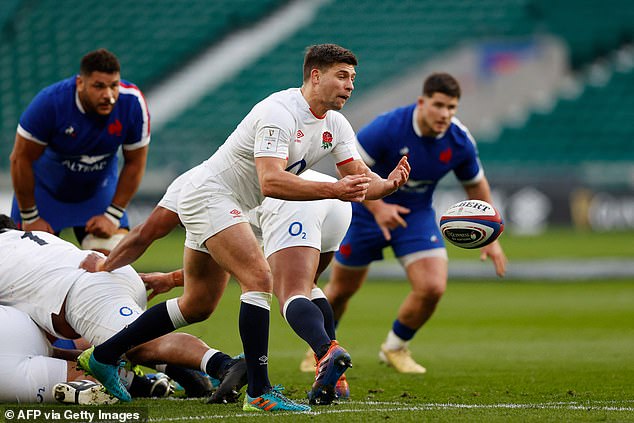 ‘We’d love to be going to Dublin with something to win but we’ll still be there, fully committed and trying to build on what we did against France.

‘The balance of run, kick, pass and counter-attack was really good. That blend seemed to click nicely. The overall balance and where we attacked from was about right.’

Ireland began preparations for England’s visit on Monday and revealed that lock James Ryan and centre Garry Ringrose have been ruled out of the championship finale at the Aviva Stadium.

The Leinster pair sustained a head and ankle injury respectively during Ireland’s tense victory over Scotland at Murrayfield on Sunday. 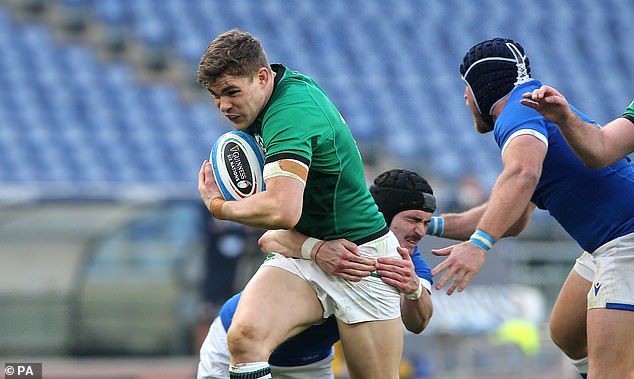 The veteran Munster back-rower completed a three-week suspension following his red card in the Six Nations opener against Wales in Cardiff, which the visitors went on to lose 21-16.

Wales go to Paris this Saturday chasing a fifth Grand Slam in 16 years and hooker Ken Owens, who won the 2012 and 2019 Slams, said: ‘It’s a different challenge to the ones most of us have experienced when we’ve been at Cardiff and had a real energy from the crowd.

‘France still have title ambitions but we’ve won in Paris before.’