Ollie Lawrence could be reinstated for England’s Six Nations finale against Ireland on Saturday after centre Henry Slade suffered a calf injury.

Slade will be monitored this week, however England have called up Joe Marchant as cover.

Slade, 27, has started every game of the Six Nations but head coach Eddie Jones could now bring in Lawrence, Elliot Daly or the uncapped Paolo Odogwu. 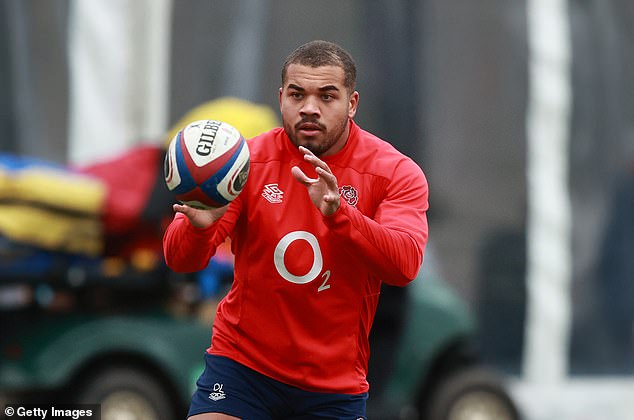 ‘Everybody is ready to play,’ said assistant coach Ed Robinson.

‘Ollie has been training well. The development of his game around his support play and catch-pass has been excellent.

‘Paolo is progressing, again looking at his catch and how he brings himself into the game. They’re both chomping at the bit.’ 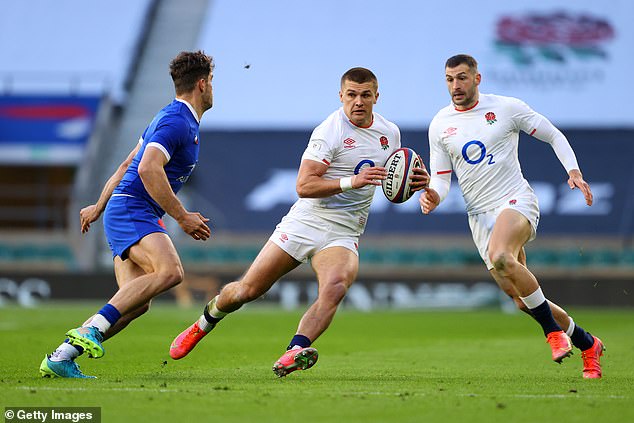 Meanwhile, South Africa scrum-half Francois Hougaard is set to sign for Wasps. The 46-cap Springbok is out of contract with Worcester this summer.

Gavin Henson is to make his rugby league debut in the Challenge Cup on Sunday at the age of 39.

The ex-Wales union fly-half has signed a 12-month contract with League One part-timers West Wales Raiders and will line up against Widnes Vikings.

Ireland and Munster back row CJ Stander will retire at the end of this season.