South Africa scrum-half Francois Hougaard is on the verge of signing for Wasps.

The 46-cap Springbok, who is out of contract with Worcester this summer, is set to make the short move across the Midlands to the Ricoh Arena.

Hougaard had been heavily linked with a move to Japan, where he could command a lucrative contract, but Sportsmail understands he is now likely to remain in the UK. 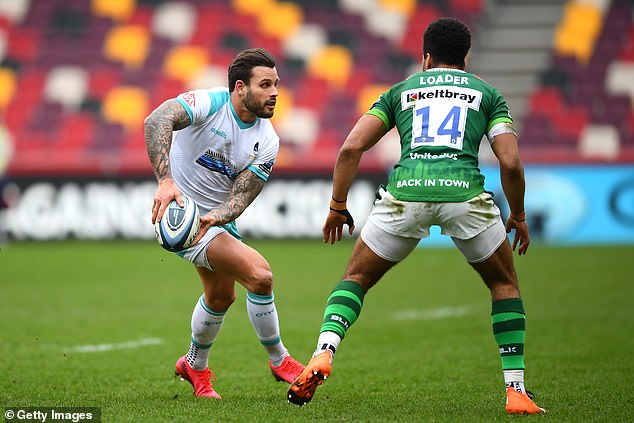 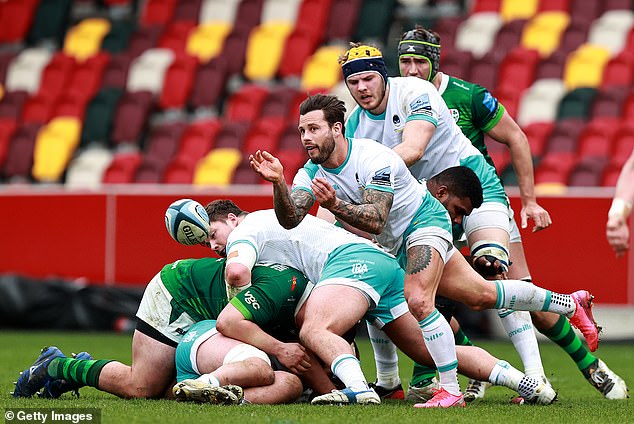 With No 9 Ben Vellacott leaving Wasps for Edinburgh, Wasps are in the market for a scrum-half to join their talented ranks alongside Dan Robson and Will Porter.

Worcester have already signed a replacement for Hougaard, with Willi Heinz and Will Chudley both moving to Sixways in the summer.

Hougaard represented South Africa’s Test side between 2009 and 2014 before turning his hand to international rugby sevens.

The 32-year-old played for the Blitzboks at the 2016 Olympic Games, scoring the winning try in the 3rd place playoff game against Australia to clinch bronze for his country. 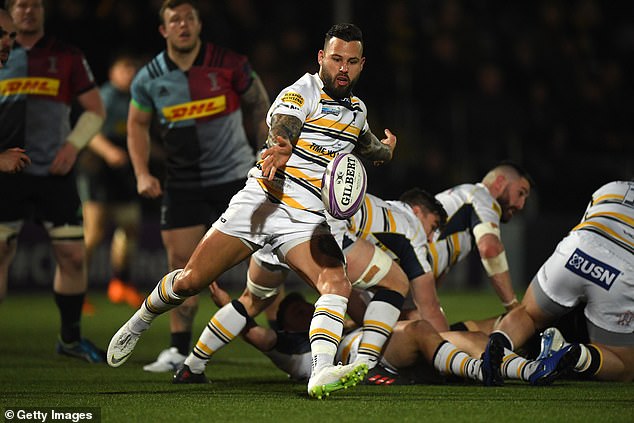