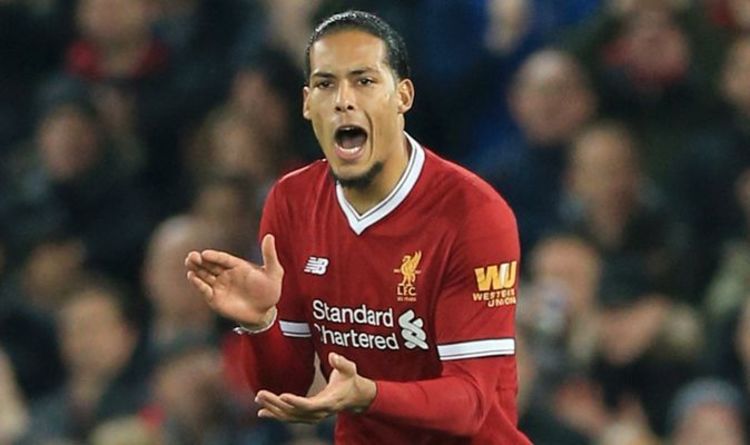 His exlcusion from the first-team picture at the Emirates left some fans wondering whether they were ever going to see the the £27m signing from Saint-Etienne in action for the Gunners.

But former Arsenal right-back Bacary Sagna insisted the defender’s move was “clever” and not a punishment.

“Being good in France is totally different to proving himself in the Premier League,” Sagna told Goal.

“I still have trust in him, I think he is a good player and he can adapt to Arsenal because I’ve seen him play many times.

“He is doing well at Nice and has probably been their best player. At that age you need to be playing. He has big potential and in France people know it.

“Sending him away is not a bad thing, it’s not a punishment. To me it’s clever to send him [on loan] rather than him being on the bench or not even being in the squad.”