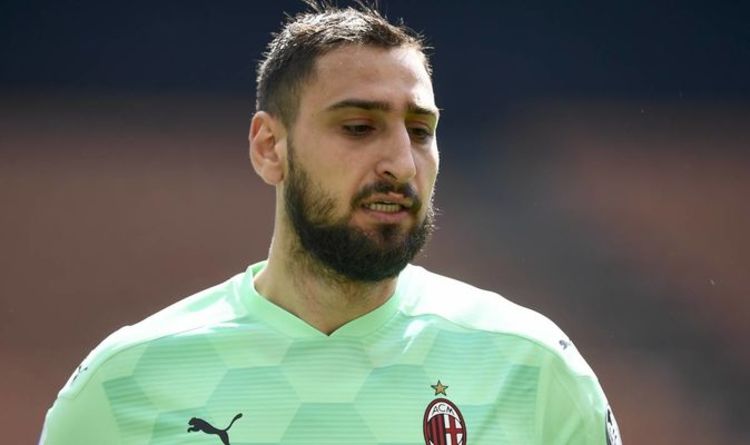 Paris Saint-Germain are said to be challenging Chelsea for his signature, and could well be the mystery club who have tabled the new offer.

The French champions want a long-term replacement for Kaylor Navas and certainly have money to throw around.

Donnarumma hasn’t commented publicly on the speculation, and appears to be unwilling to commit himself either way.

But former Milan manager Massimiliano Mirabelli has opened up on the work he did to secure Donnarumma to a new contract back in 2016 when he signed a new professional deal.