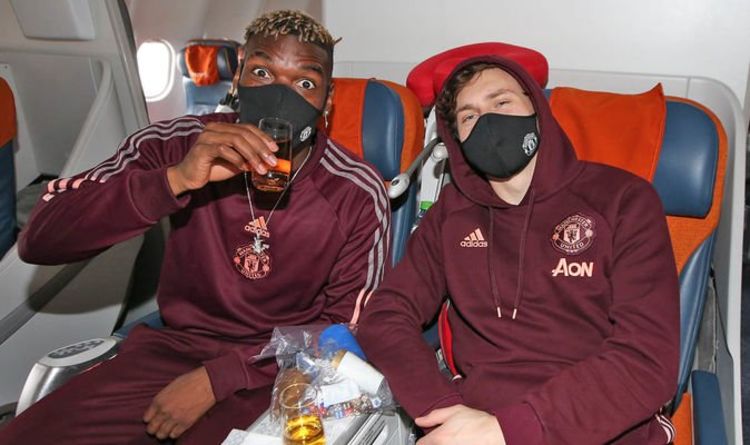 Barcelona were interested, but not for any price. And they produced a woeful bid for the World Cup winner, offering United a fee of £45million plus fringe players Andre Gomes and Yerry Mina.

Unsurprisingly, the offer was laughed out of the house and United ended up retaining Pogba’s services.

And if Barcelona are to land the Frenchman, regardless of his contract situation, they’ll have to do much better than that this time around.

Especially with United having long-standing interest in several players currently at Ronald Koeman’s disposal over in Catalonia.

Ousmane Dembele remains a target, despite Solskjaer missing out on the France international back in the summer.

United have been linked with Ansu Fati, who was ticking along nicely at the Nou Camp before injury cruelly intervened to disrupt his season.