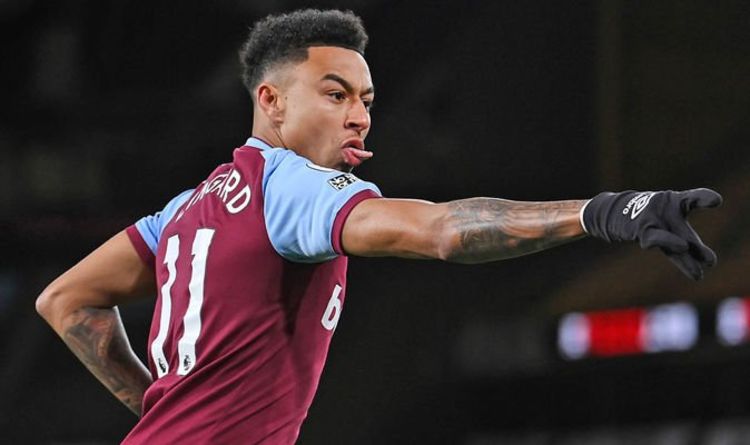 Yet Ian McGarry, speaking on the Transfer Window podcast, have claimed United will sell regardless of what Lingard does in the coming weeks and months ahead.

He said: “Jesse Lingard is a player who’s been rejected by Ole Gunnar Solskjaer, sent out on loan to West Ham United, has proved himself to be something of a scoring sensation, none more so than last weekend.

“And it seems that though the player is under contract, United are prepared to play a waiting game, because it’s our information that they will wait until Lingard is named – or not – in England’s Euro 2020 squad this summer.

“And if he is, then they’ll wait again, so that the possibility of his increase in value gives them an advantage in terms of income, and therefore he will be allowed to leave the club despite his very impressive form at the Olympic Stadium, and that would be the case regardless of who United try to buy.”

Lingard appeared a player down and out just months ago.