Novak Djokovic‘s dad has made has reportedly made an astonishing claim that tennis legend Roger Federer ‘attacked’ his son when he was 18 years old.

The world number one and Federer have long been involved in an epic on-court rivalry, facing each other 50 times since their first head-to-head meeting in 2006.

Following his Australian Open victory in February, Djokovic sits on 18 Grand Slam titles – just two behind Federer and another of his rivals, Rafael Nadal. 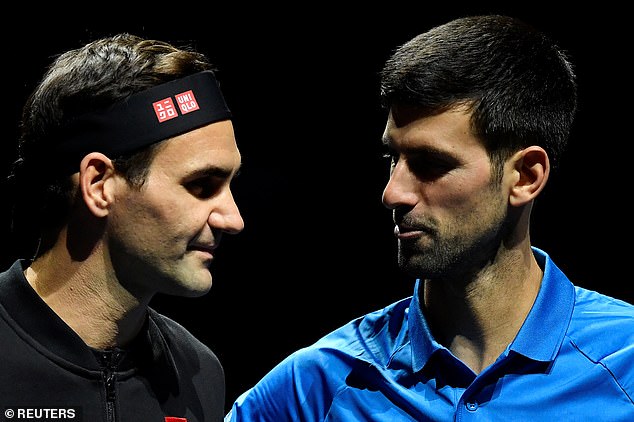 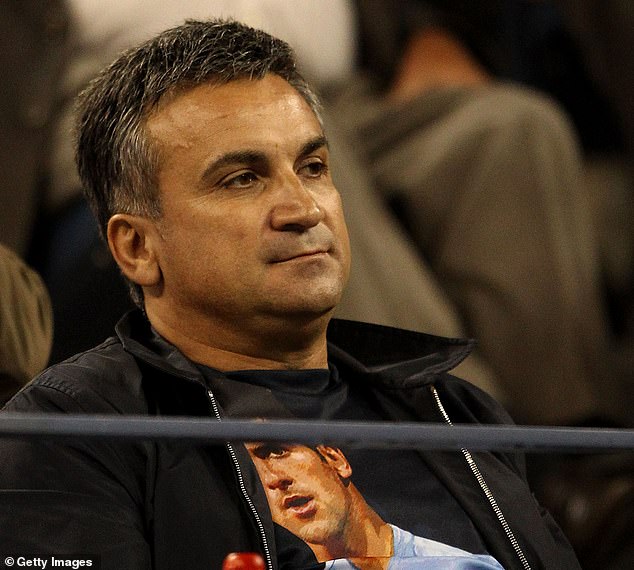 The 33-year-old’s dad, Srdjan, has hit out at Federer while speaking to Serbian TV, saying the tennis legend is ‘not such a good man’.

‘I knew someone would be there who would be better than him. So I said that [Federer] was a great champion, the best at the time.

‘But as much as he is a great champion, Federer is not such a good man.’

Djokovic leads the on-court head-to-head battle with Federer, winning 27 matches against the Swiss ace who has won 23.

The Serbian leads 13-6 in all finals and 11-6 in Grand Slam matches alone.

Srdjan also told the Serbian TV channel that his son is a ‘great champion the world will never see again’. 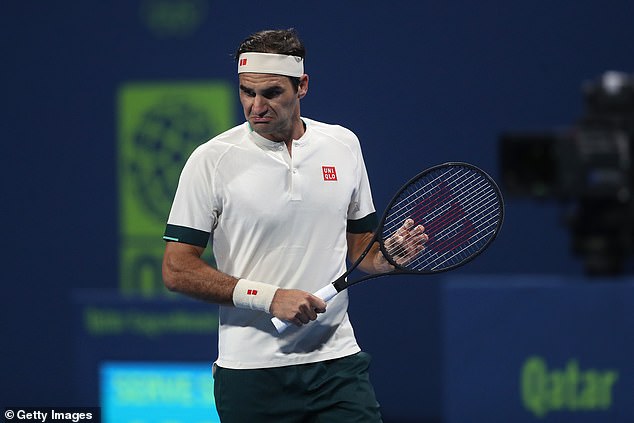 He added: ‘It is obvious that foreign media outlets do not have the best opinion of us and think that we are constantly bothering them.

‘They defame him so much and say so many disgusting things about him that it is unbelievable.

‘My answers are much clearer compared to how they treat this great champion, that they won’t have again in this world.’ 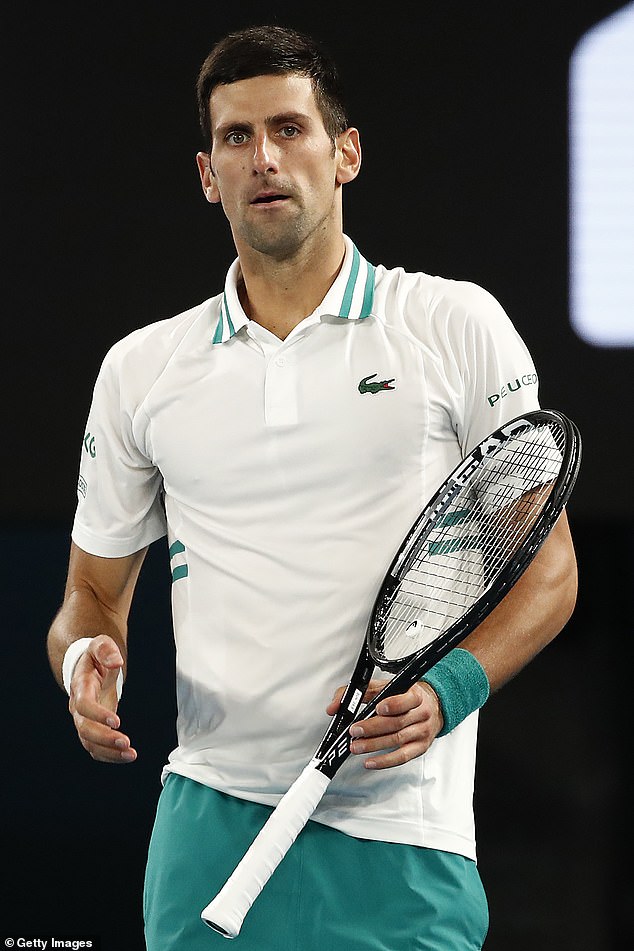 Djokovic, now 33, has faced Federer 50 times and has two less Grand Slam titles than his rival