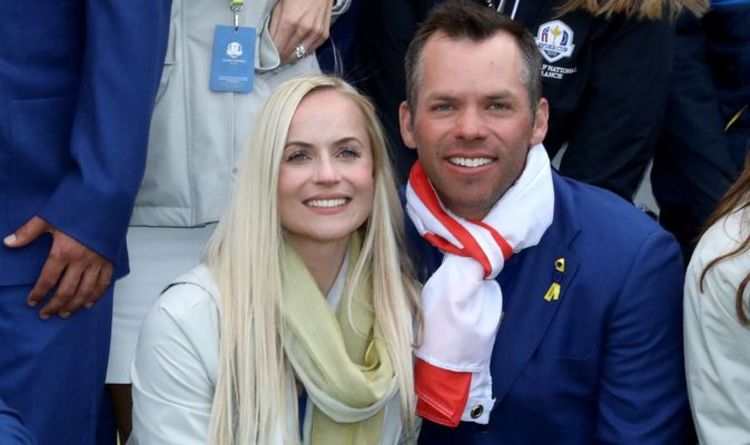 In January 2011, Casey won the Volvo Golf Championship tournament in Bahrain, which was his first win for 20 months.

In June 2013, Casey won his 12th European Tour title at the Irish Open, bringing an end to a two-and-a-half year winless drought, due to form and fitness problems.

Casey will likely have the support and cheers of his wife, Pollyanna Woodward, as he goes for glory in the Masters this week – but who is Casey’s spouse? Here’s what we know.