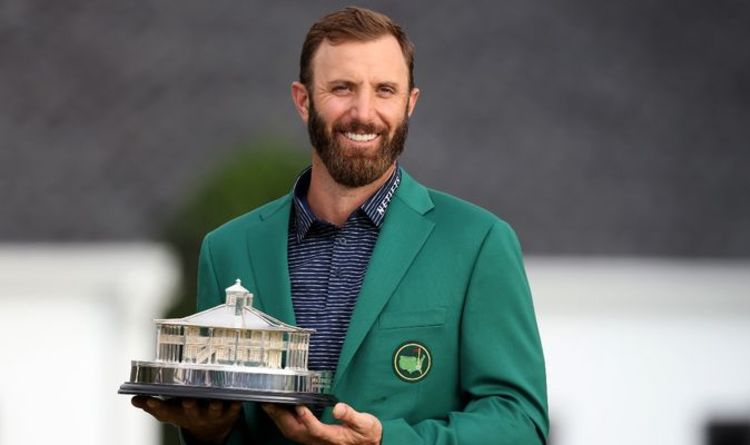 Surprisingly big odds for the 2018 Masters champion and it may partly be down to the fact he’s not as popular on tour as some other top players.

Some questionable decisions on the course and brash attitude hasn’t won him a lot of followers but that doesn’t hide from the fact that Reed is still one of the best golfers on the PGA Tour.

He’s always a threat around Augusta ever since his victory in 2018 and finished inside the top-10 back in November and it’s his performance around the greens which will keep him in contention until Sunday.

The 30-year-old has blown hot and cold this season so far having won at the Farmers Insurance Open while missing the cut at the Arnold Palmer Invitational. But he enjoyed a solid performance at The Players and the conditions will suit him this week.

Lee Westwood has the chance to create history this week in becoming the oldest Masters champion of all time.

If anybody would have argued about Westwood’s chances to win at Augusta would have been ridiculed, but this year feels different for the Englishman.

He had back-to-back second-place finishes at the Arnold Palmer Invitational and The Players recently and comes into Augusta with bags of experience – and usually starts well at The Masters.

Since 2017, he has twice been inside the top-10 after day one and he’s arguably never been in better form heading into The Masters. He’ll want another quick start on Thursday to give him the confidence of competing into Sunday but there’s every chance the former world No 1 could be there or thereabouts to create history.