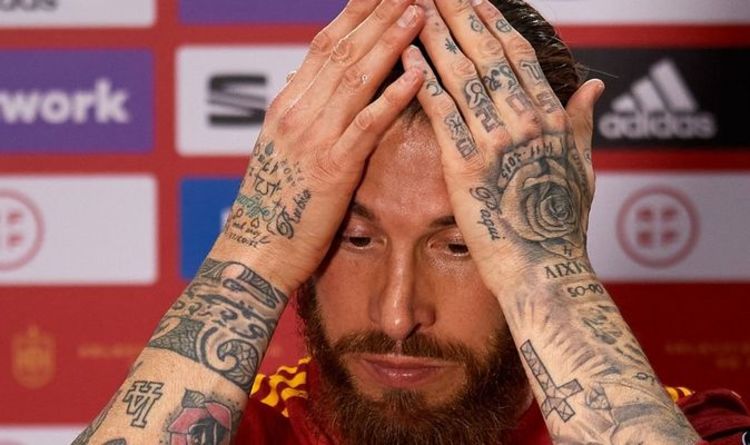 Manchester United have shown a willingness to delve into the free-agent market in the past including the signing of Edinson Cavani last October, and now there are several options on the table that could force them into action once again. More often than not, Ed Woodward has failed to land United’s top targets, meaning cheaper alternatives are explored but sometimes, these are options worth pursuing.

The capture of Cavani in particular has looked a steal at times this season, despite his recent struggles for fitness.

Securing the services of one of the most prolific goal-scorers of the past decade has been a blessing for United, although his time at Old Trafford could prove to be short-lived.

Given that a number of United’s current targets are likely to come at huge cost, exploring the free-agent market could prove worthwhile business for the club this summer.

With that in mind, here are three options that tick plenty of boxes for Ole Gunnar Solskjaer…

It’s a deal that could have happened on several occasions but there is now a strong chance Ramos leaves Real Madrid at the end of the season.

United are in the market for a centre-back as they look to find a new partner for Harry Maguire and the Spaniard’s experience, leadership and winning mentality make him the perfect candidate.

However, Ramos has just turned 35 and his current salary (£312,000-a-week) would see him become United’s second-highest earner.

Solskjaer and the club’s hierarchy now need to weigh up whether they want another stop-gap signing or if they want to invest in the future with a younger player like Jules Kounde.

It would be a controversial deal to say the least but ultimately, this makes perfect sense should Cavani wish to return to South America.

Aguero turns 33 later in the year but is still hungry for more goals in the Premier League, as he looks to climb the division’s all-time scoring charts.

Whether he is willing to tarnish his City legacy is another question altogether but the idea of staying in his current family home is likely to be tempting.

Besides Erling Haaland, Aguero is perhaps the second-best option on the market when it comes to adding a striker.

His pedigree and prolific goalscoring record suggest he still has more to give at the top level.