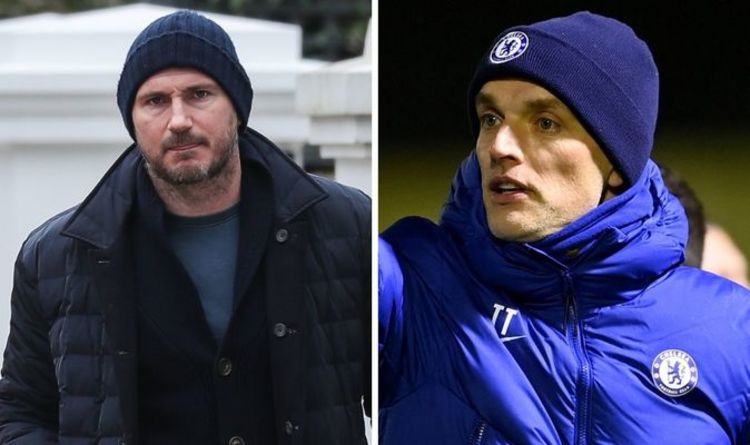 Thomas Tuchel may be looking to build his own squad at Chelsea when the summer transfer window opens and that could spell further trouble for Hakim Ziyech. Frank Lampard was replaced by Tuchel back in January after struggling to get his new-look side firing on all cylinders.

Summer signings such as Timo Werner and Kai Havertz were struggling for form and had even fallen out of favour under the former England international.

Ziyech was a favourite under Lampard, but injuries restricted his minutes in the first half of the season.

But the 28-year-old was left out of the side for Tuchel’s first four Premier League games in charge.

Ziyech has started just four top flight matches under the German coach since with the likes of Christian Pulisic, Werner and Havertz being preferred.

JUST IN: Arsenal can sign their own Thiago Silva this summer

Tuchel may well still value Ziyech as part of his squad and that was evident in the Champions League victory over Atletico Madrid last month.

Van der Gijp was originally happy to see Ziyech make the switch to west London last summer, but that was only due to Lampard being in charge.

“It was a good choice when Lampard was coach”, he told Veronica Inside.