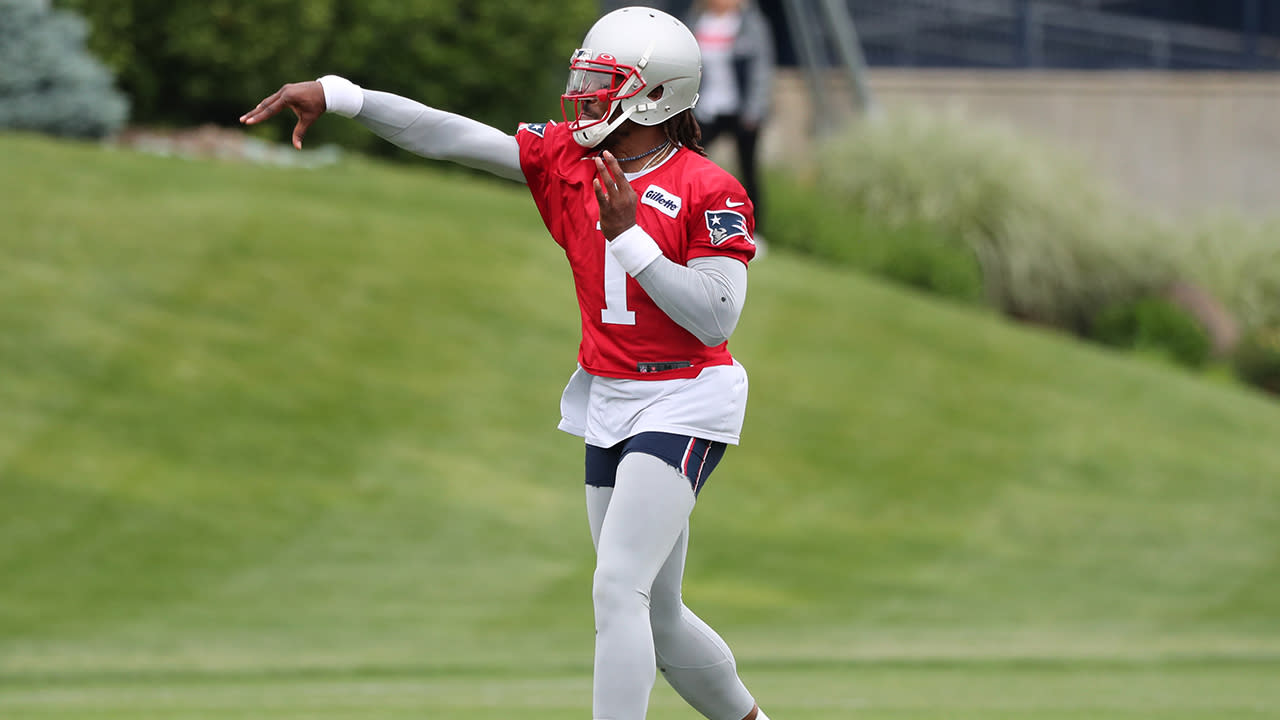 How much time will Cam Newton miss with hand injury? originally appeared on NBC Sports Boston

Quarterback reps in New England will be easier to come by in the near future.

So, how long will the injury keep Newton sidelined? The Patriots have four more OTA sessions next week — June 7, 8, 10 and 11 — before mandatory minicamp June 15-17. ESPN’s Mike Reiss reports Newton “could be shut down” for both OTAs and minicamp and may not return to practice until training camp in late July.

While Newton’s injury appears to be minor, it makes sense not to rush the 32-year-old back to action until he’s fully healthy, especially at this stage of the offseason.

But Newton’s absence could present a golden opportunity for rookie Mac Jones, who should see increased reps at OTAs and minicamp alongside Jarrett Stidham and Brian Hoyer.

Jones struggled at Friday’s OTAs following Newton’s injury, but on-field growing pains are to be expected for the 15th pick in the 2021 NFL Draft. What’s more important at this stage is for Jones to grasp the Patriots’ offense and get comfortable with his new teammates, and the Alabama product is already making strides in that department.

“I think Mac has a pretty good understanding of the things that we do,” head coach Bill Belichick told reporters Friday. “…He puts in a lot of time and certainly, giving his very best effort to do everything we’ve asked him to do and do it the way that we’ve asked him to do it, which is a great place to start.”

The starting quarterback job is still Newton’s to lose, and this hand injury shouldn’t set him back too much if he’s ready to go for training camp. But the door is now open for Jones to show the team what he can do in a larger sample size.