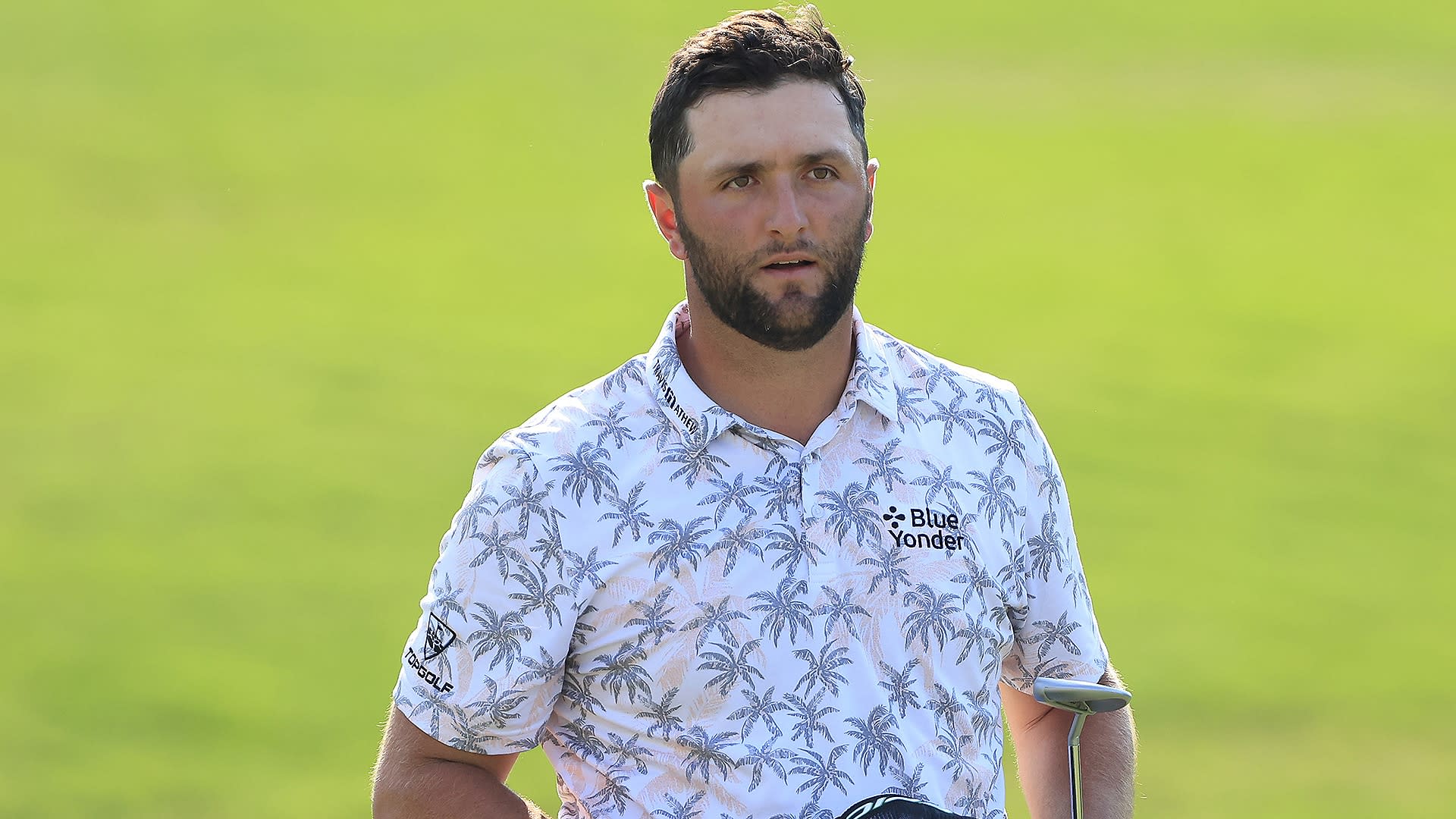 DUBLIN, Ohio – Jon Rahm has tested positive for COVID-19 and has withdrawn from the Memorial, which he was leading by six strokes following a third-round 64.

According to a statement from the PGA Tour, Rahm was involved in contact tracing after coming into contact with a person who had COVID-19. Under the circuit’s protocols, he was allowed to remain in the tournament but he had to test after each round.

The test he took after the second round was positive and that sample was re-tested and was also positive. Rahm was informed of the positive test, and his withdrawal, following his round.

“It’s the worst situation that something like this could happen in and unfortunately I guess we knew that this was a potential lurking out there even when we came back to golf. It’s just extremely unfortunate,” said Patrick Cantlay, who, along with Scottie Scheffler, was grouped with Rahm on Day 3 and moved into a tie for the lead with Collin Morikawa after Rahm withdrew.

With Rahm’s absence, Cantlay and Morikawa now lead the way at 12 under (Rahm was at 18 under). Branden Grace and Scottie Scheffler are tied for third, three back at 9 under. Max Homa is alone in sixth place at 6 under.

Rahm will remain in isolation through June 15, which is the day before the U.S. Open begins at Torrey Pines.