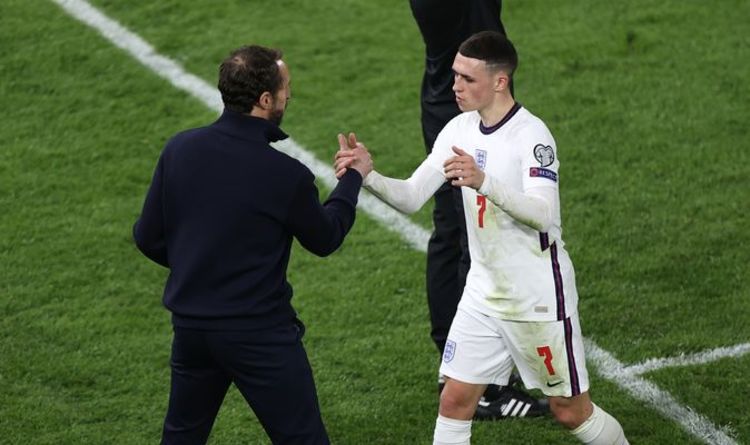 “I doubt he’s peaking, which is unbelievably exciting. He’s had a fantastic season,” the Three Lions boss said.

“He [Guardiola] has allowed him to develop. He’s able to train with the best coach in the world and work with some of the best players in the world day to day.

“We’ve known the ability that is there. He’s given him time to get a bit physically stronger. He still more often than not plays him from out wide or as a 10 rather than an eight, so that’s interesting to observe from outside.”