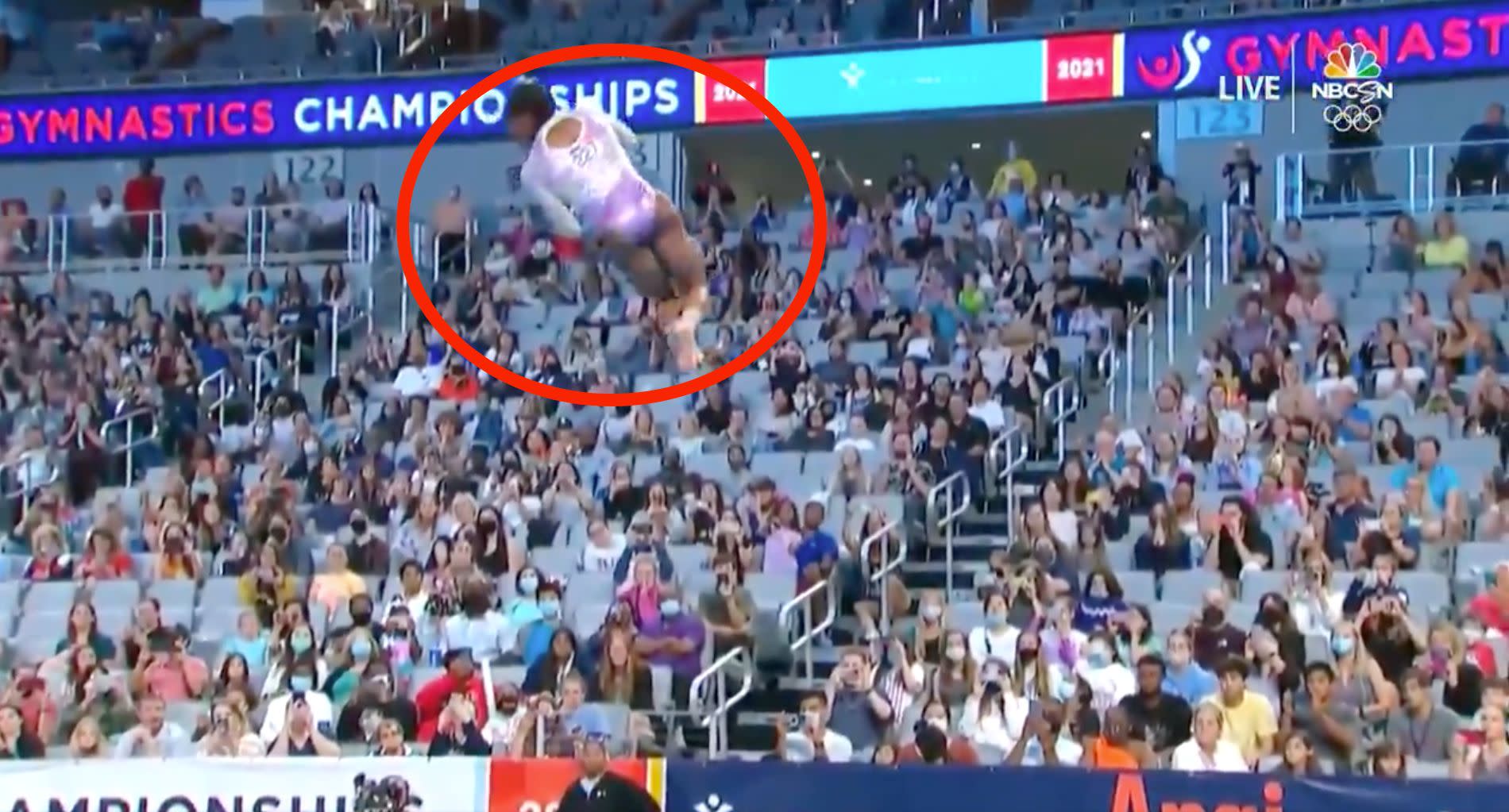 PARIS (Reuters) -World number one Ash Barty retired from her second round match at the French Open on Thursday with an injury, leaving the women’s draw at the claycourt Grand Slam without its top two seeds following Naomi Osaka’s earlier withdrawal. Second seed Osaka, a four-time Grand Slam winner, pulled out after her first round following a row over her decision to boycott post-match media duties citing mental health concerns. Australia’s Barty, who lifted her maiden major at Roland Garros in 2019, was trailing 6-1 2-2 against Poland’s Magda Linette when she decided she could no longer continue, having started the match with taping on her left thigh.