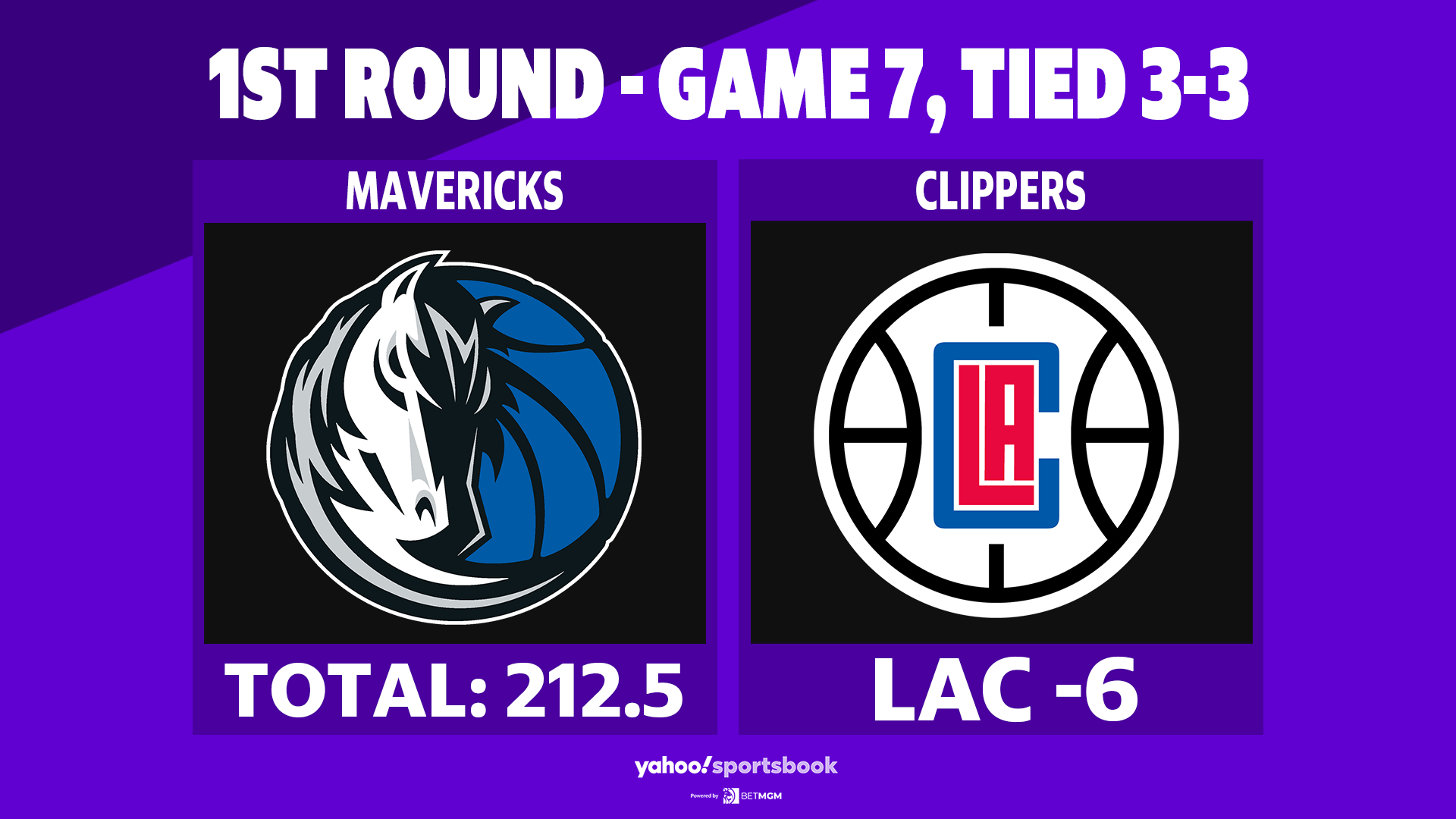 Tennis-Nadal in his element as temperature rises

PARIS (Reuters) -After last year’s autumnal French Open had players grabbing extra layers and shivering at changeovers, the good news is that warm sunshine has greeted this year’s edition. The bad news for anyone trying to stop Rafa Nadal claiming a record-extending 14th title at Roland Garros, is that the conditions are exactly how the Mallorcan likes them. Warm air and bouncy claycourts, combined with Nadal’s unique spin, have made him all but unplayable here since he won the tournament on his debut in 2005 — as illustrated by a win-loss record that, after Tuesday’s first-round win over Alexei Popyrin, now stands at 101-2 on the Parisian red dirt.