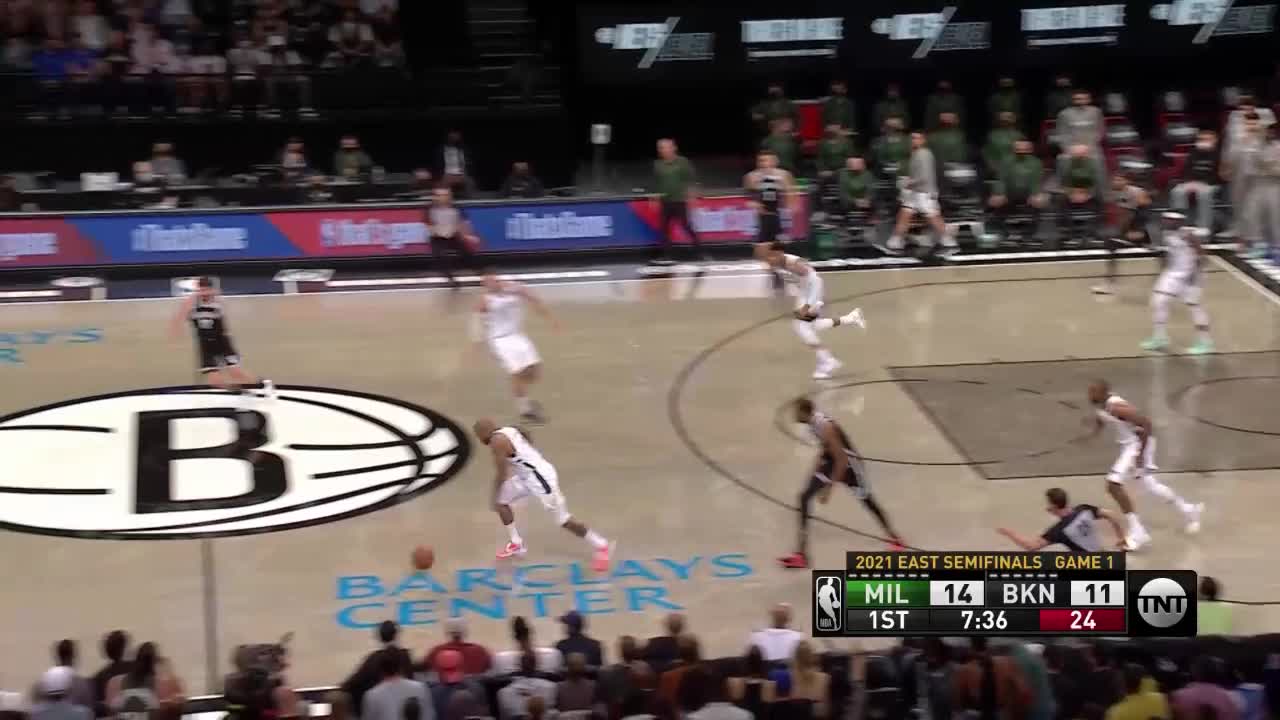 Tennis-Kenin roars back to topple Pegula in all-American clash

PARIS (Reuters) -Fourth seed Sofia Kenin rallied from a set down to book a place in the French Open last-16 on Saturday, defeating fellow American Jessica Pegula 4-6 6-1 6-4 on Court Suzanne-Lenglen. While the women’s draw has already lost seven of the top 10 seeds, Kenin showed off her powers of recovery as she racked up a whopping 48 winners and broke Pegula’s serve seven times over the course of a near two hour contest. Kenin, who finished runner-up to Iga Swiatek last year, made a bright start to take a 3-0 lead before unforced errors crept into her game, allowing Pegula to find her rhythm and draw level at 4-4.