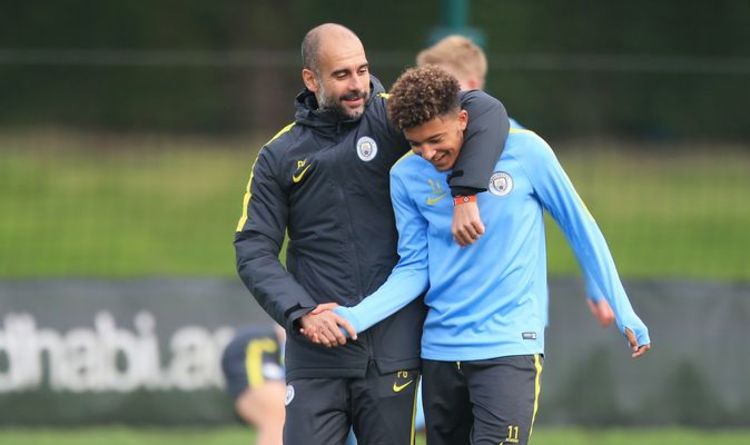 But it is also stated that their fierce rivals City had no interest in competing with the Red Devils for his signature.

That is because the manner of Sancho’s departure to Dortmund continues to leave a sour taste in the mouth of Guardiola.

The 21-year-old refused to train for City while the saga of his exit dragged on, also turning down a £30,000 to join Dortmund.

And that failure to show up to training caused Guardiola to snub a deal for Sancho, despite it being claimed that he remains a “huge fan” of the winger.