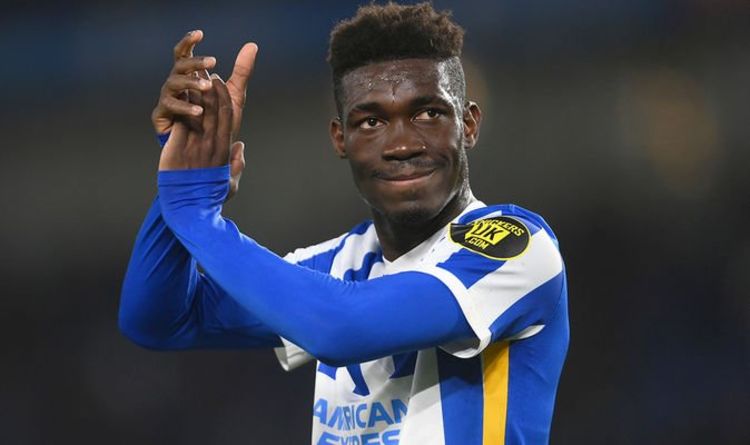 Neves has two years remaining on his Wolves contract and has been a key part of their success since promotion to the Premier League in 2018.

Meanwhile, Arsenal have seemingly missed out on the signing of Norwich City star Emi Buendia.

Buendia looks set to join Aston Villa for around £35m after Dean Smith’s side offered a better package than the Gunners.

Arsenal maintain a strong interest in bringing Martin Odegaard back to the club following his loan spell in the second half of last season.

Speaking in May, Arsenal boss Mikel Arteta outlined his desire to keep Odegaard.

Nuggets all talk, no action vs. Suns