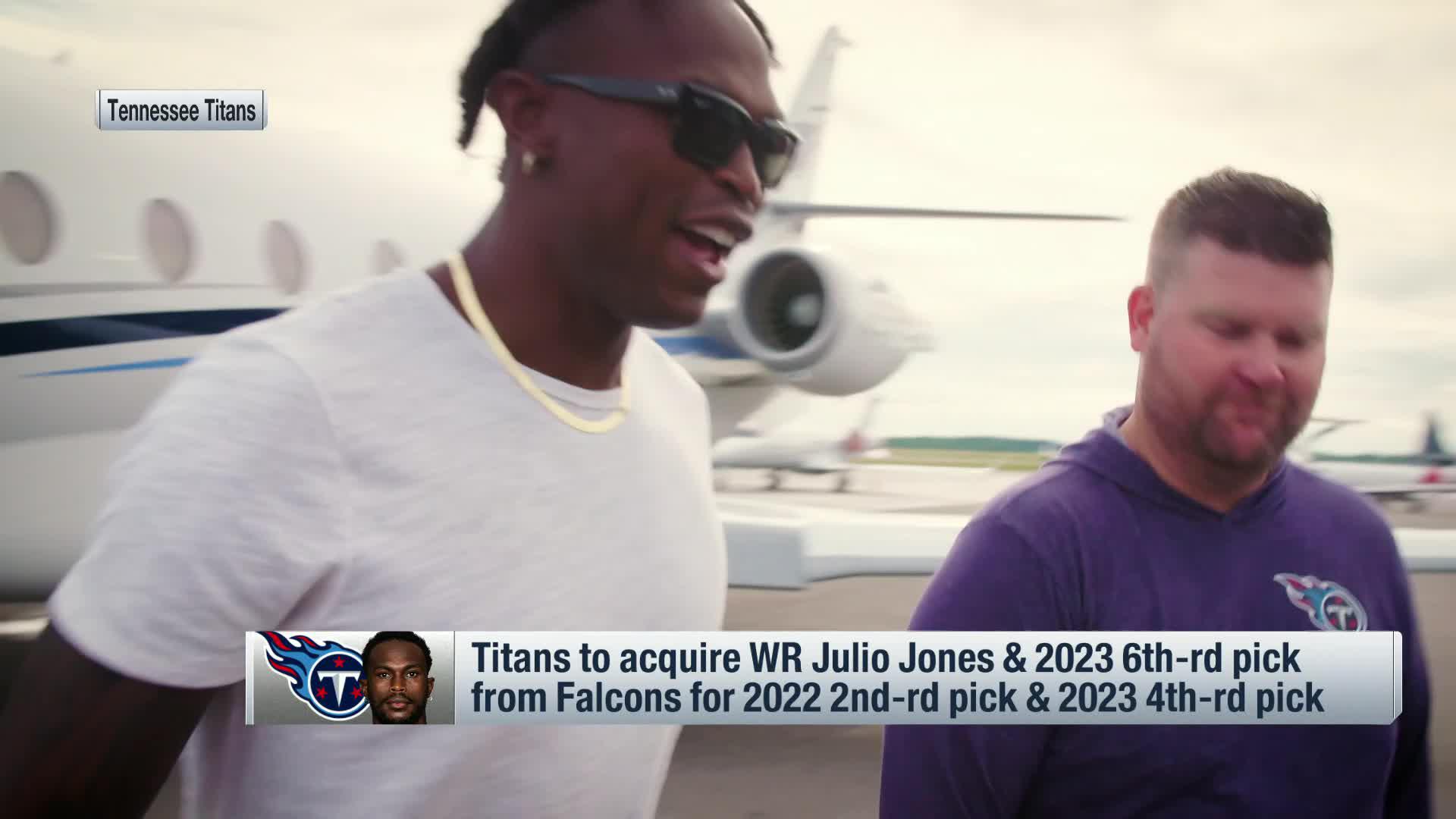 The Broncos signed linebacker Peter Kalambayi on Monday. They cut defensive back Chris Cooper in a corresponding move. The Texans cut Kalambayi, whom they drafted in the sixth round in 2018, in February. Kalambayi, 25, played 10 games last season, missing time with a hamstring injury. He was a core special teams player for the [more]

Devin Funchess has plenty of confidence, despite not playing in two years