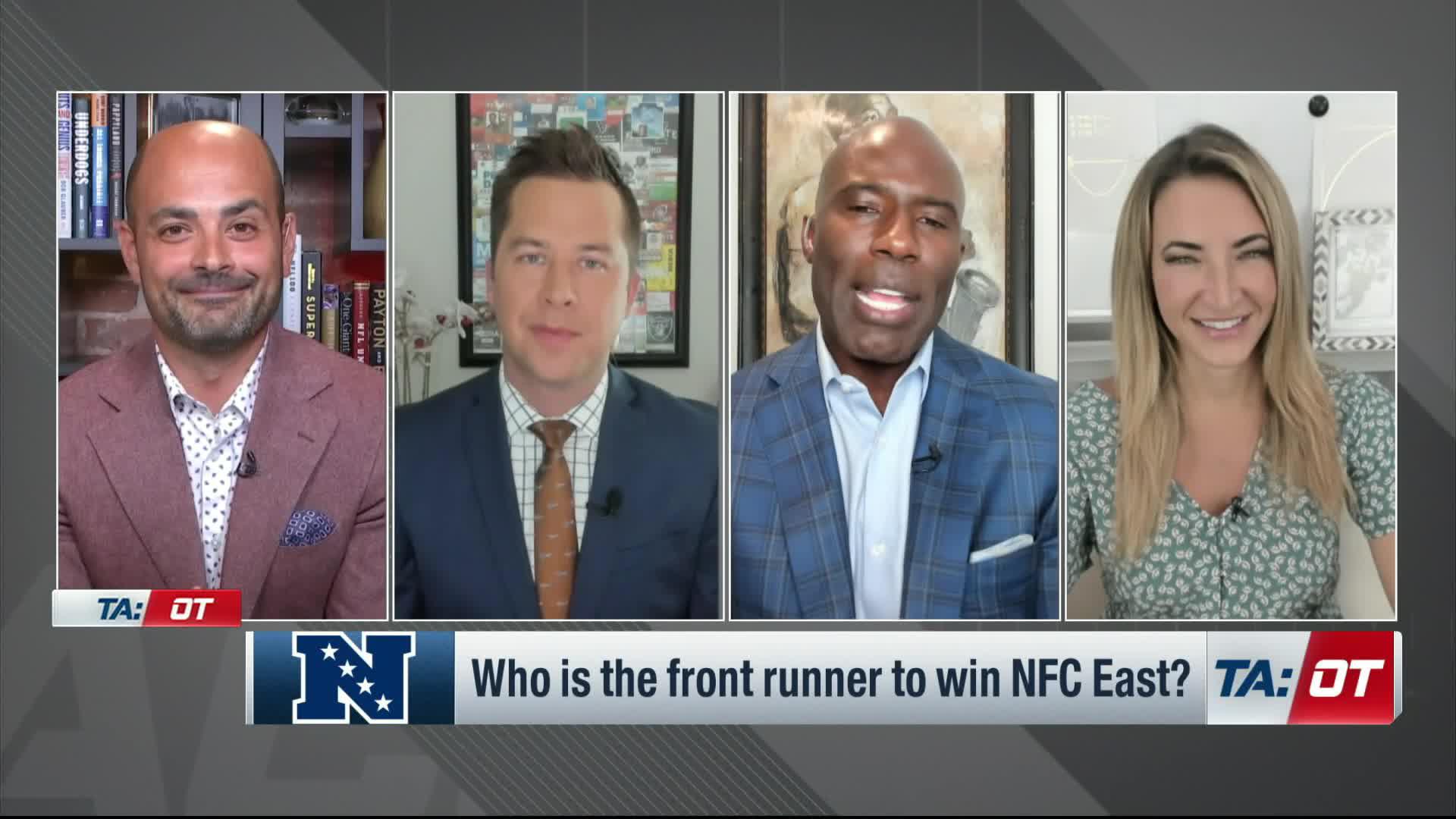 Are YouTubers ruining boxing? Sport’s biggest names not so sure

With a fight between boxing legend Floyd Mayweather and YouTube star Logan Paul looming, some fans are asking whether the increasing number of celebrity exhibition bouts is reducing the sport to a carnival-style sideshow. Sunday’s bout in Miami is expected to be a one-sided battle in favor of Mayweather (50-0) despite Paul (0-1) being about 50 pounds (23 kg) heavier, 6 inches (15 cm) taller and 18 years younger than 44-year-old Mayweather, a new grandfather. But while purists and pros like Saul “Canelo” Alvarez say the trend is simply a dangerous money grab, some of the sport’s most influential names argue that the rising tide of interest lifts all boats.