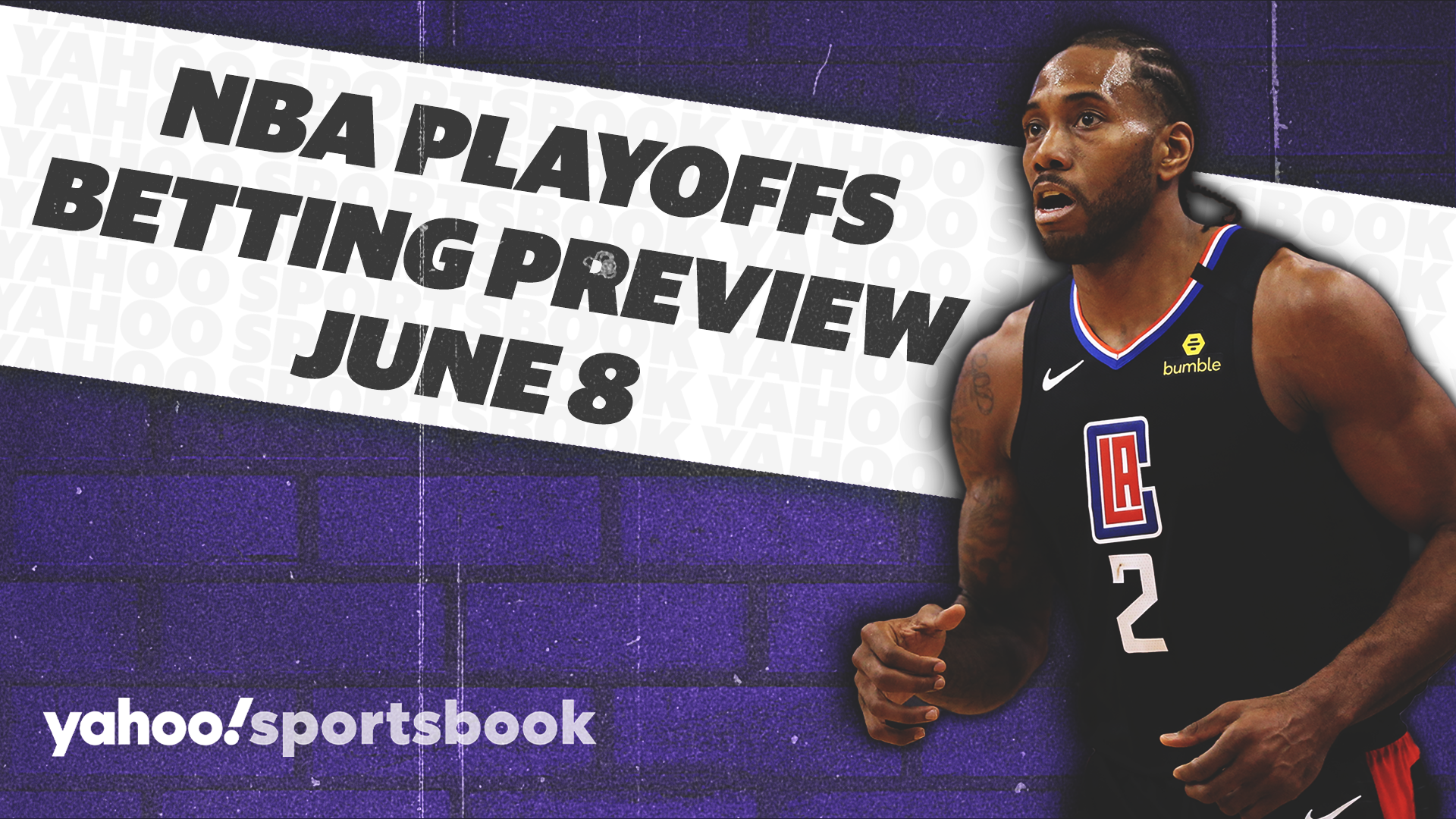 With five minutes left and his New York Islanders bleeding away their three-goal lead, coach Barry Trotz called a timeout and told his players to breathe. “He just calmed everyone down,” said forward Josh Bailey, who had a goal and an assist in the 5-4 victory that gave New York a 3-2 lead in the second-round series. Mathew Barzal scored one power-play goal and assisted on another, and Semyon Varlamov stopped 40 shots Monday night, when the Islanders opened a 5-2 lead and held on to move within one win of the Stanley Cup semifinals.