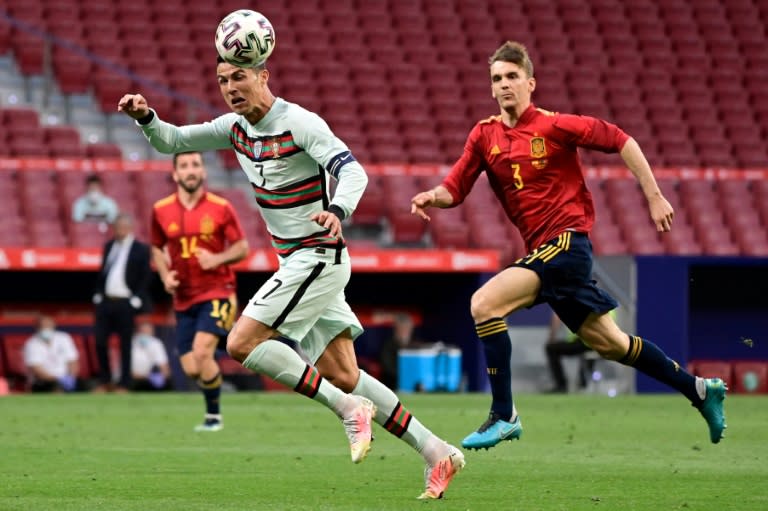 “The RFEF regrets to announce that central defender Diego Llorente has tested positive in the latest PCR tests carried out this morning at the national team base at Las Rozas,” the federation said in a statement.

The delayed European Championship gets underway on Friday.

Spain open their Euro campaign in Group E against Sweden in Seville on Monday although their entire Euro squad has been in isolation since Busquets’ positive test on Sunday.

The Under-21 team thumped Lithuania 4-0 on Tuesday evening in what was supposed to be Spain’s final warm-up match ahead of the Euro.

The Swedes have also been affected by the virus, announcing on Tuesday positive tests for Dejan Kulusevski and Mattias Svanberg.