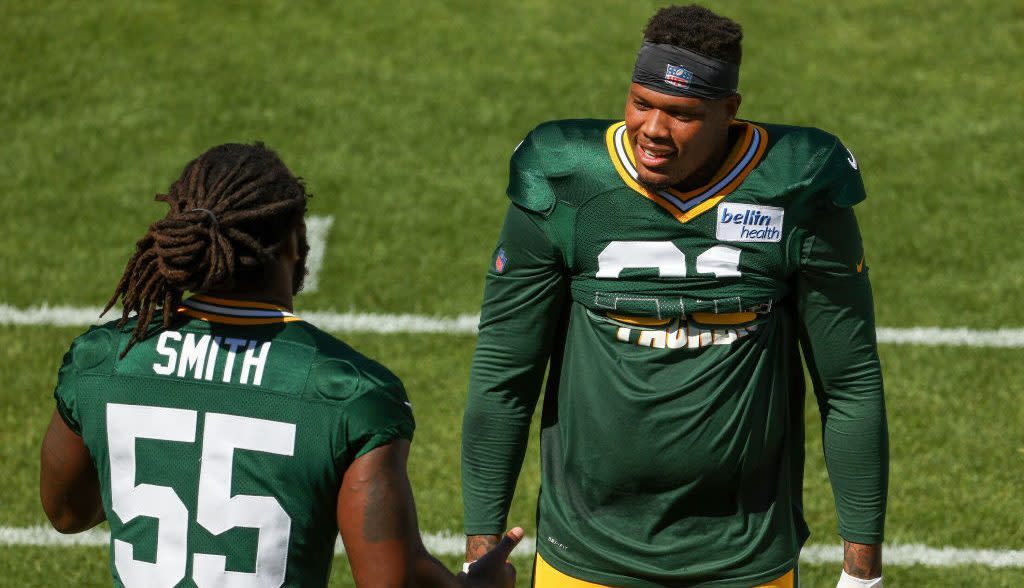 Update your settings here to see it.

Aaron Rodgers isn’t the only veteran who isn’t at the Packers’ mandatory minicamp. But he is the only player subject to fines up to $93,085 for missing the three-day camp.

Packers coach Matt LaFleur would not say whether the team would excuse Rodgers’ absence from minicamp, Rob Demovsky of ESPN reports. The fine for Tuesday’s absence is $15,515.

“You’d love everybody to be here,” LaFleur said, via Demovsky. “It is what it is, man, and we’ll focus and we’ll control and work on the guys that are here and try to help them become the best to their ability and coach the heck out of them.”