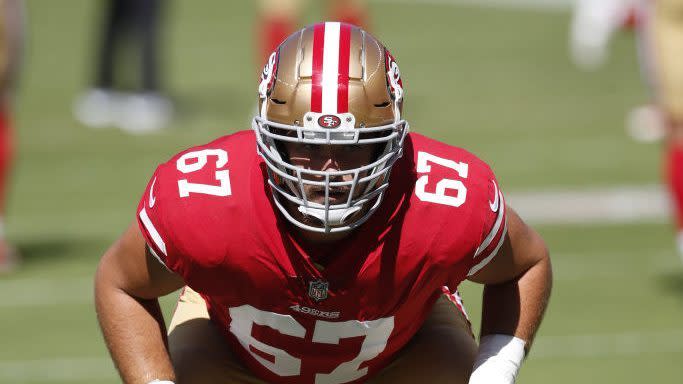 San Francisco announced on Tuesday morning that offensive lineman Justin Skule tore his ACL and that safety Tarvarius Moore tore his Achilles during Monday’s practice. Both are depth pieces who filled in as starters over the last couple of seasons.

A sixth-round pick in the 2019 draft, Skule has appeared in 31 games with 12 starts over the last two years. He started four games in 2020, two of which came at left tackle for Trent Williams.

Moore was a third-round pick in 2018 and has played in all 48 regular-season games since he was selected. He started eight games last year, playing a majority of defensive and special teams snaps for San Francisco.