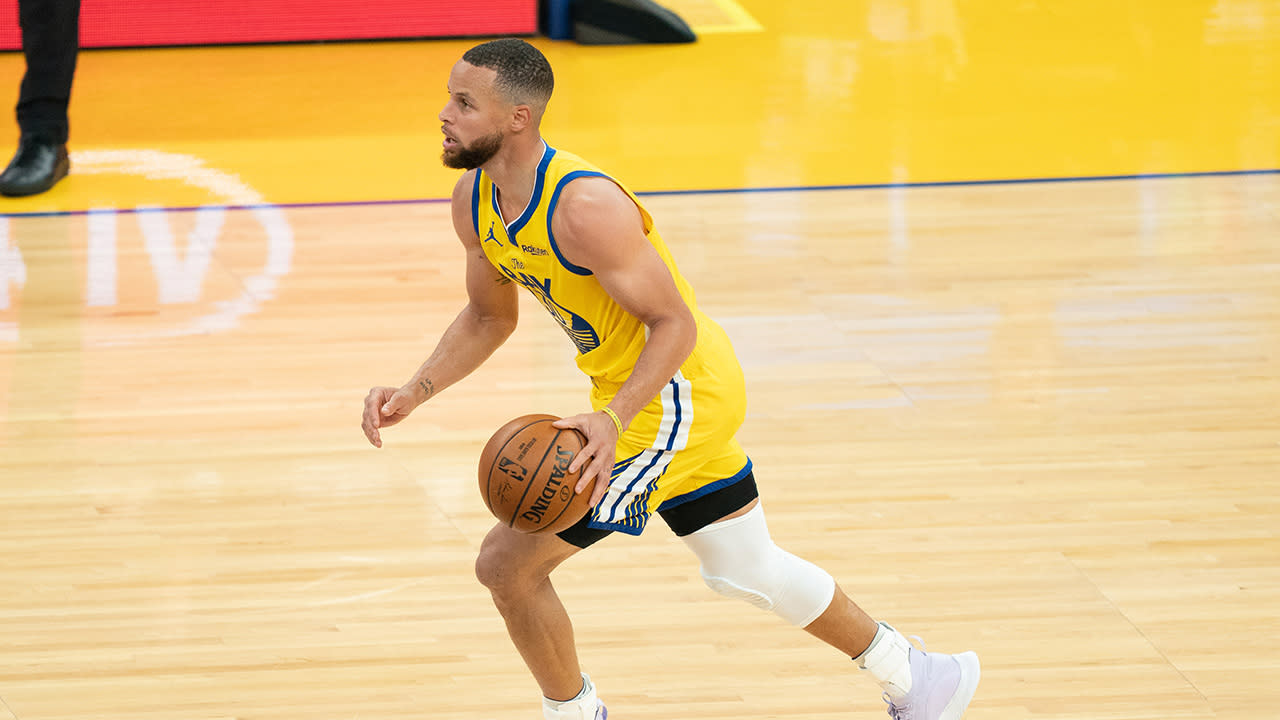 There aren’t many things that Steph Curry has yet to accomplish on a basketball court, but one major thing missing from his increasingly long list of personal accolades is an Olympic gold medal. He wasn’t selected for Team USA in 2012, and elected to decline to participate in 2016 following his second consecutive MVP season.

With the delayed 2020 Olympics set to take place in Tokyo over the coming months, this summer might present Curry’s final chance to compete for gold on the world’s biggest stage. When the Warriors’ season came to a close in May, he was noncommittal about playing for Team USA and insisted he was still considering.

In the weeks since, it appears not much has changed.

The Athletic’s Joe Vardon reported Monday, citing a source, that Curry is “50-50” on whether he’ll participate in the Tokyo Games.

Training camp for Team USA begins in early July in Las Vegas, so Curry is running short on time to make a decision. He has the Warriors’ full support, whatever it is. And with the first round of the NBA playoffs now completed, several star players that have been eliminated are now able to commit to playing in Tokyo.

Curry’s spot, however, most certainly is his — if he wants it.