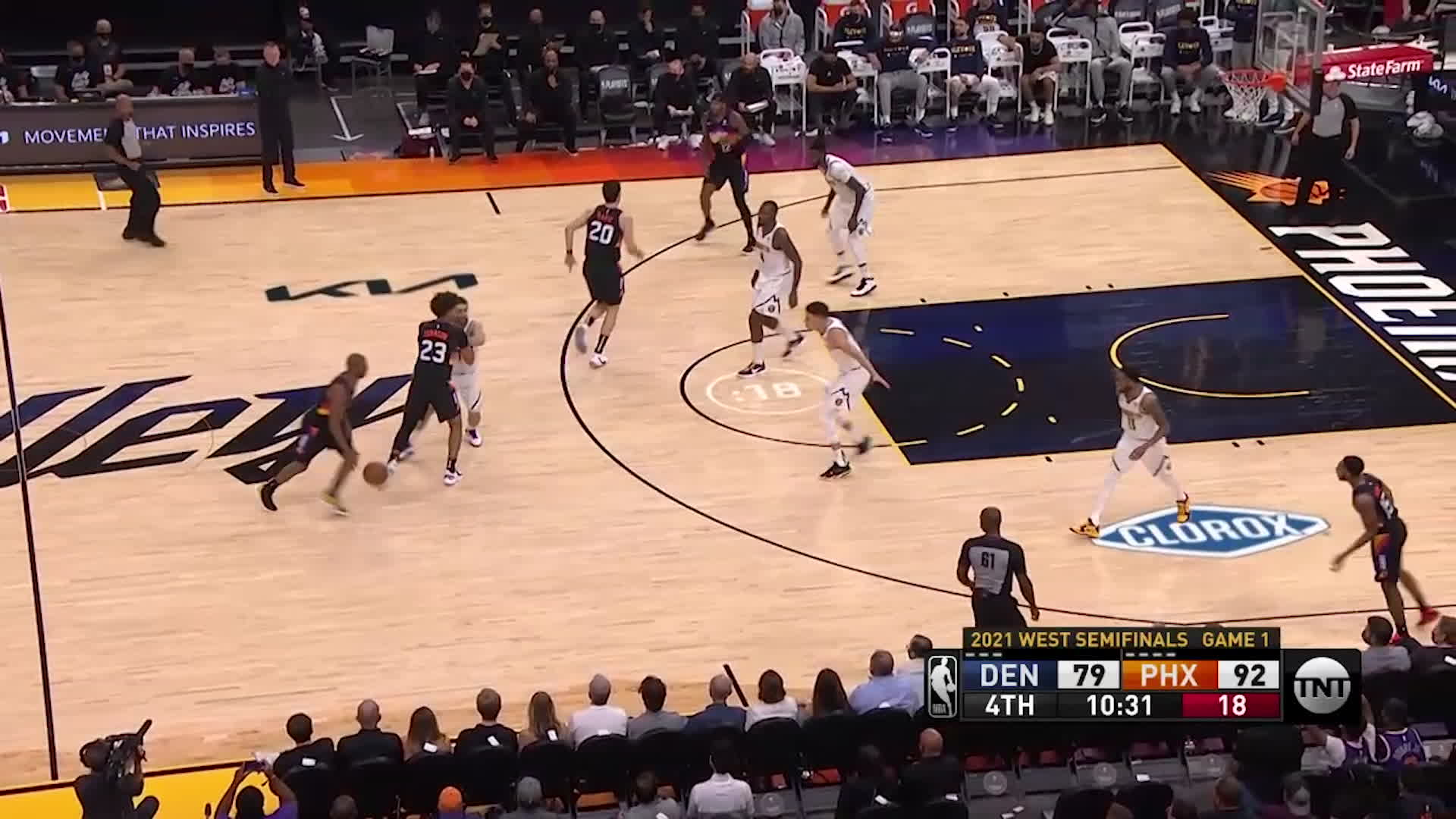 The Texans essentially have become an expansion team. At least when they were an expansion team, fans wanted to see them play. The franchise that joined the NFL in 2002 has sold out every one of its home games. That steak is in danger. Jerome Solomon of the Houston Chronicle writes that, in a matter [more]