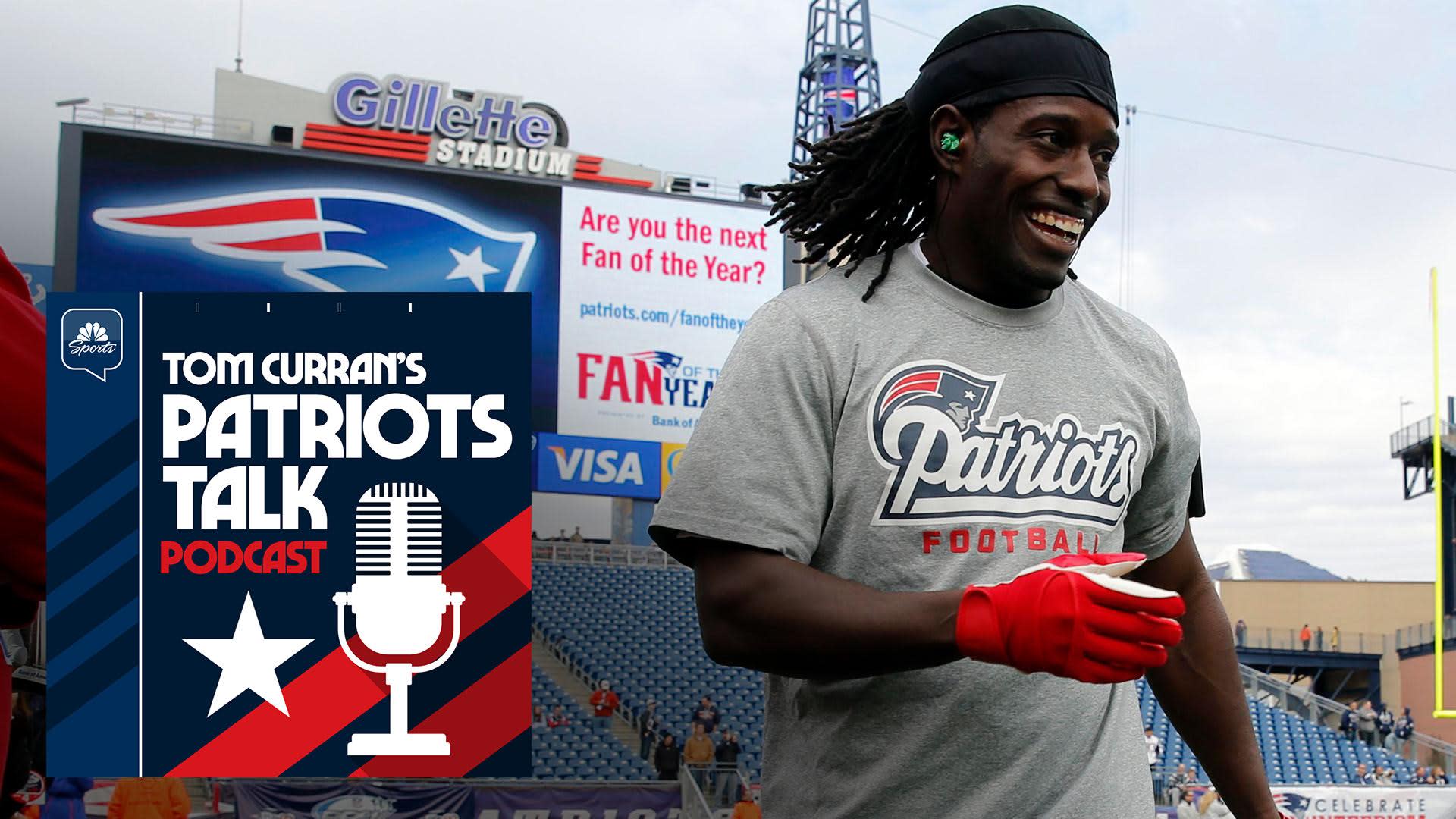 If Cam Newton is going to be the New England Patriots‘ starting quarterback for all 17 games next season, he’s going to have to improve.

The former NFL MVP struggled mightily in the passing game during his debut season in Foxboro, leading to a 7-9 record and the Patriots missing the playoffs for the first time since 2008. Bill Belichick showed faith in his QB by re-signing him during the offseason, but he followed by selecting Alabama quarterback Mac Jones with a first-round draft pick.

Curran: The Pats passed on Julio Jones, and that’s OK

While many are skeptical of Newton as the Patriots’ starter heading into the new campaign, the veteran still has plenty of believers. Deion Branch is among them.

The former Patriots wide receiver joined Tom E. Curran on a brand new episode of the Patriots Talk Podcast to explain why he thinks Newton will succeed in 2021.

“I feel like Cam is going to be a better quarterback this season,” Branch said. “He has a better understanding of the offense, I think he knows exactly what’s on the table, and what Bill Belichick and Josh [McDaniels] and the offense is asking of him.

“I think the supporting staff around him is better. And I always said this last season, going into it before the first game, it’s not about how can Cam do his part, it’s all about can we build a supporting staff and the cast around him. That’s the most important thing, not about Cam. I mean, you’re taking a guy, you’re plugging him into an offense who’s been ran by the greatest quarterback to ever play the game for 20 years.”

Branch points out that last year’s unique season came with a fair share of obstacles for Newton, and the Patriots quarterback will take advantage of a full offseason with the team.

“You can’t get that with no offseason, with all these COVID protocols and barely having a training camp. I commend all those guys for the hard work they put in with the situation that was thrown at them. They did the best they could. Cam did the best he could. Granted, I know Cam as a competitor he didn’t perform the way I know he expected to play last season. I guarantee with his back against the wall, they’re drafting Mac Jones in the first round, all of these things are sitting in the back of his mind. I know this guy as a competitor, he’s going to come out and do his part.”

Also discussed in the new episode: Why the Patriots ultimately didn’t get Julio Jones, Branch explains why the Jones wouldn’t have been a good fit for the Patriots, and Ted Johnson on why Mac Jones should be the starter, but won’t be.

Check out the latest episode of the Patriots Talk Podcast on the NBC Sports Boston Podcast Network, or watch on YouTube below: