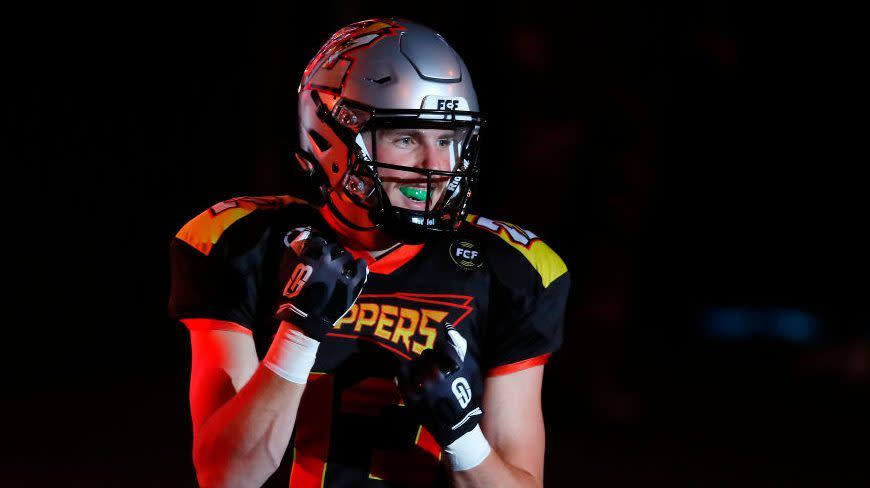 The Seahawks added a new receiver to their roster on Tuesday.

The team announced the signing of Travis Toivonen. They opened a roster spot on Monday when they waived tight end Nick Guggemos.

Toivonen had 139 catches for 1,719 yards and 13 touchdowns in four years at North Dakota before going undrafted in 2020. He caught five touchdowns in the Fan Controlled Football League this year and then worked out for NFL teams at Minnesota’s Pro Day workout this offseason.

In addition to the Toivonen signing, the Seahawks announced that defensive back Ryan Neal signed his exclusive rights free agent tender. He had 44 tackles and two interceptions in 13 games with the Seahawks last season.