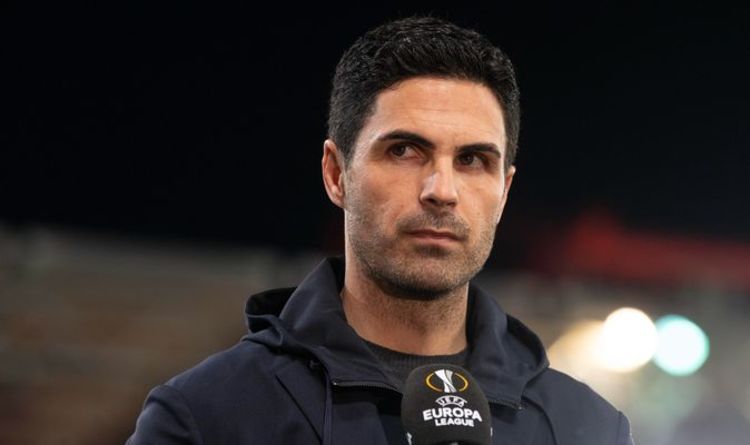 With Martin Odegaard increasingly unlikely to return to Arsenal after his loan spell, a central attacking midfielder will be high up Arsenal’s shopping list.

One former target they could return to in order to fill that hole is Philippe Coutinho, who has endured an unsuccessful time at Barcelona.

Coutinho starred for Liverpool during his last spell in the Premier League, scoring 41 goals and providing 37 assists in the top-flight.

Barcelona are also in serious financial trouble and are set to move on several underperforming stars this summer, with Coutinho one of those expected to leave.