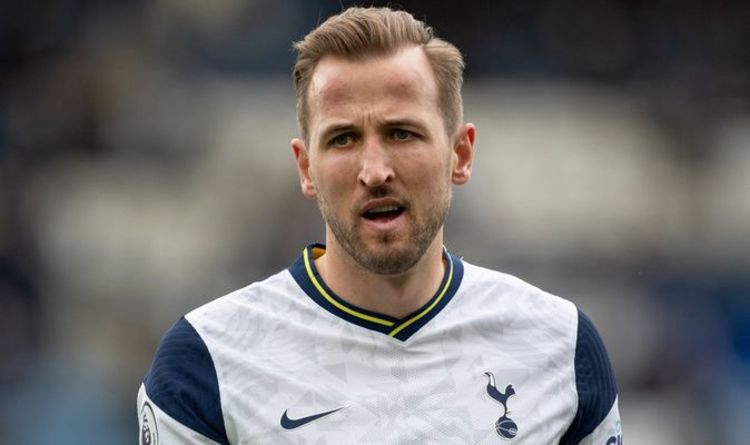 The Blues are fresh from winning this season’s Champions League, with former Premier League midfielder Kamara believing that could put them in position to make a move.

“Harry Kane might be a Londonder through and through and might think Chelsea’s my best option,” Kamara added.

“You know Chelsea are fresh from winning the Champions League, they’re a club who every few years wins the Premier League.

“I can’t say for certain, but out of the three, I’d probably say he’ll end up at City, but Harry might tell you ‘I don’t want to uproot my family, I want to stay in London, if I do Chelsea’s the best option’.”

Subway teamed up with Chris Kamara to unveil a once in a lifetime garden stadium experience for five lucky England fans in Woking, after they lost their Euros tickets due to reduced stadium capacity. With football fever building, Subway has launched brand-new Match Day Bundles, including their new Nacho Chicken Bites, Nacho Chicken Sub and Potato Crispers – customers can order new menu items in-store or via delivery services including Just Eat, Uber Eats and Deliveroo.