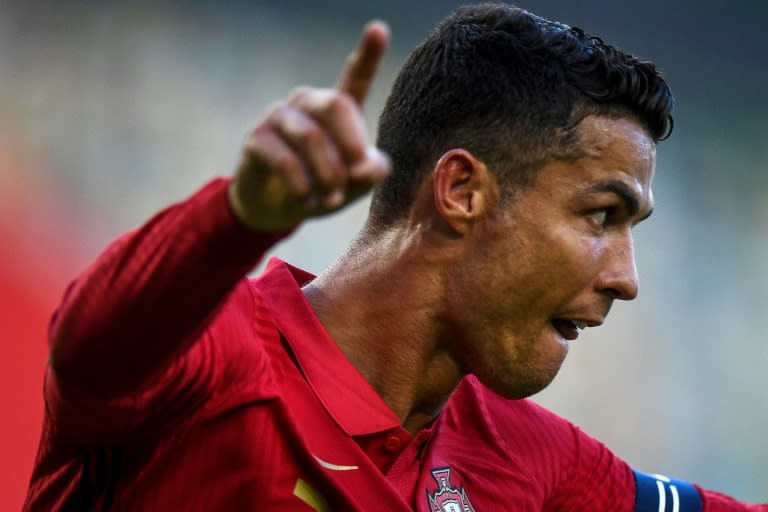 Cristiano Ronaldo was on the score-sheet as European champions Portugal beat Israel 4-0 on Wednesday in their final warm up for the defence of their title.

Ronaldo’s 44th minute strike was his 104th international goal in 175 matches, and leaves him five short of the record held by Iran’s Ali Daei.

Portugal are in the tricky looking Group F at the Euros with Hungary their first opponent on June 15 before they take on Germany four days later and then the reigning World Cup holders France June 23.