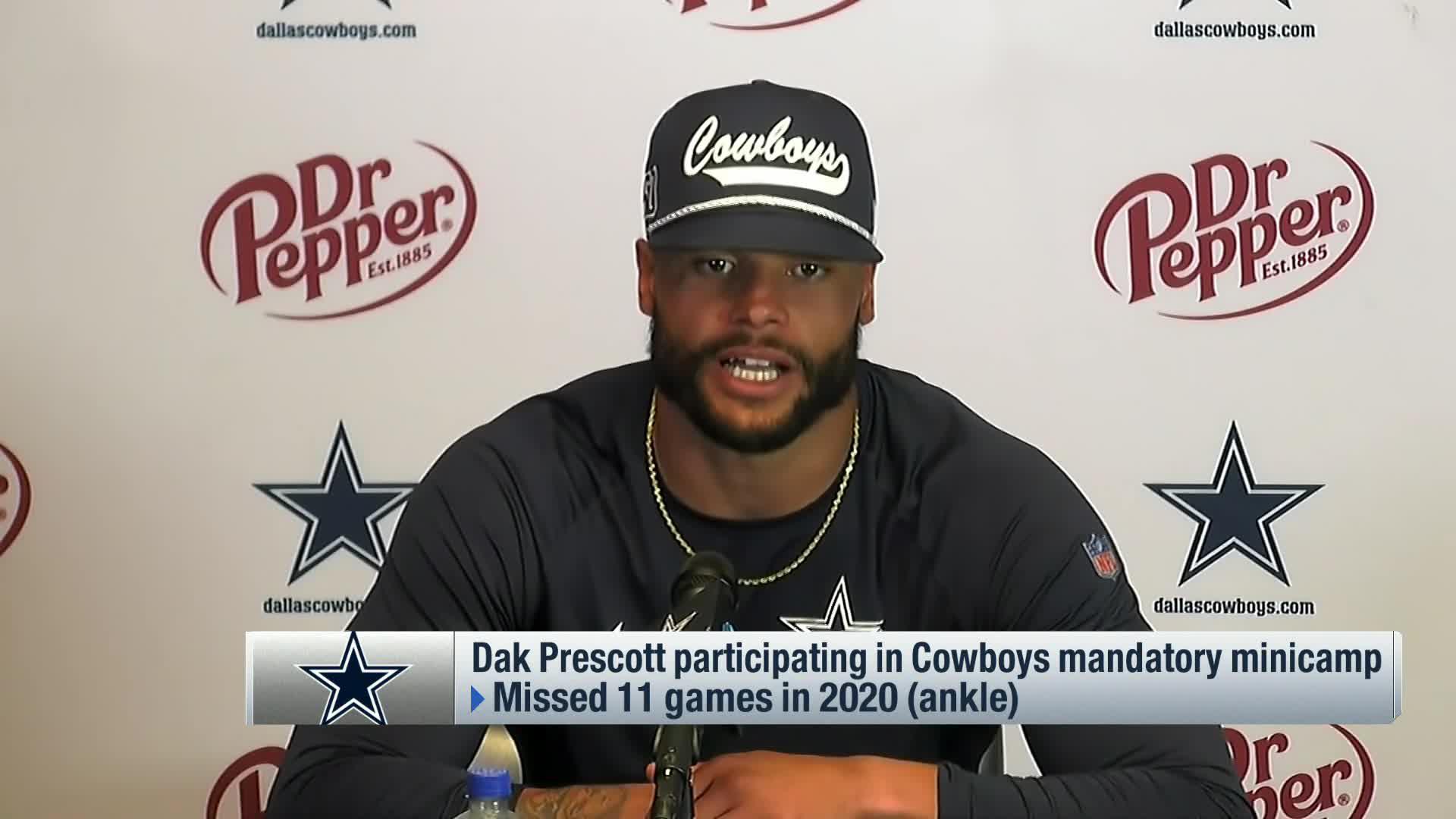 Lorenzo Musetti announced his talent to the world but the 19-year-old was unable to pull off a huge shock against Novak Djokovic in the fourth round of the French Open. Musetti has already made waves on the ATP Tour but this was a grand slam debut for the Italian, who had already beaten David Goffin, Yoshihito Nishioka and Marco Cecchinato. This was his first chance to test himself against one of the sport’s big beasts and, for two sets, Musetti was mesmerising before fading dramatically, pullin