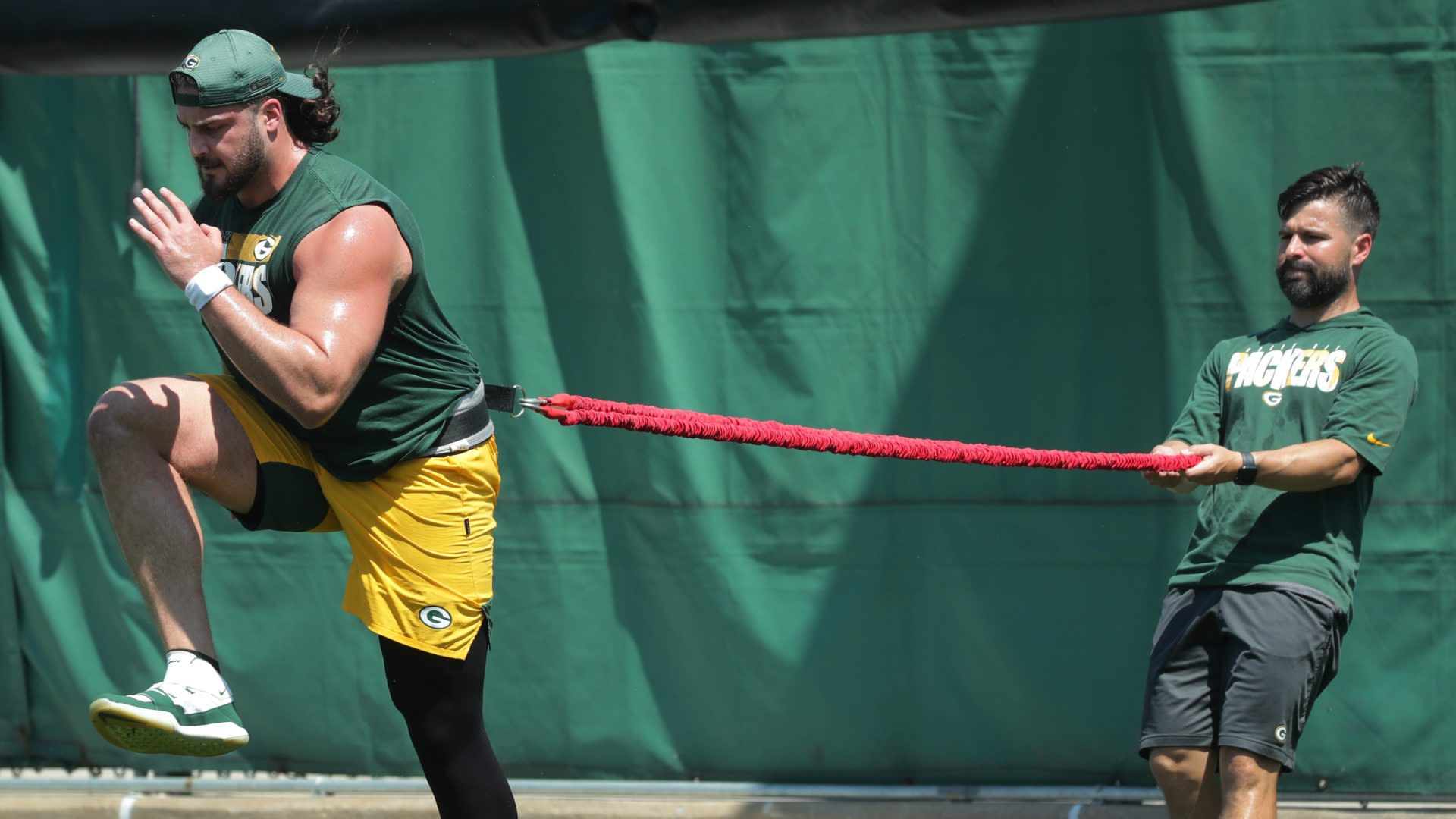 Packers left tackle David Bakhtiari tore his ACL in a late-season practice, sidelining him for the team’s postseason run.

Bakhtiari should return to game action at some point in 2021. But for now, Bakhtiari isn’t putting a timetable on his recovery.

“I’ve really just thrown the book at my knee and my goal is just whatever I can do to put my knee in the best situation to come back as healthy as possible,” Bakhtiari said, via Olivia Reiner of PackersNews.com. “As soon as possible is what I’m working on and I’m working towards.”

Bakhtiari also joked that he has no problem saying he’ll be ready for training camp — in 2022.

But for now, Bakhtiari is working on the side at Packers minicamp.

Head coach Matt LaFleur recently said that Bakhtiari is “a little bit ahead of schedule.” But it wouldn’t be too much of a surprise if the left tackle opened training camp on the physically unable to perform list, given how late the injury occurred last season.